With a Lion King soundtrack production credit in the safe, an EP released earlier this year in collaboration with Okzharp and a fiery new album out on all streaming services, among other accolades, the year is far from over for DJ LAG. Before the bass-heavy and hypnotic sound of gqom would command dancefloors across international waters, it was the innovative and unmistakable production skills possessed by Lwazi Asanda Gwala that helped propel this genre beyond the sound systems of Durban taxis to the global electronic music scene. AFRICA IS NOW caught up with DJ LAG to talk about his journey, African pride and what the rest of the year looks like. 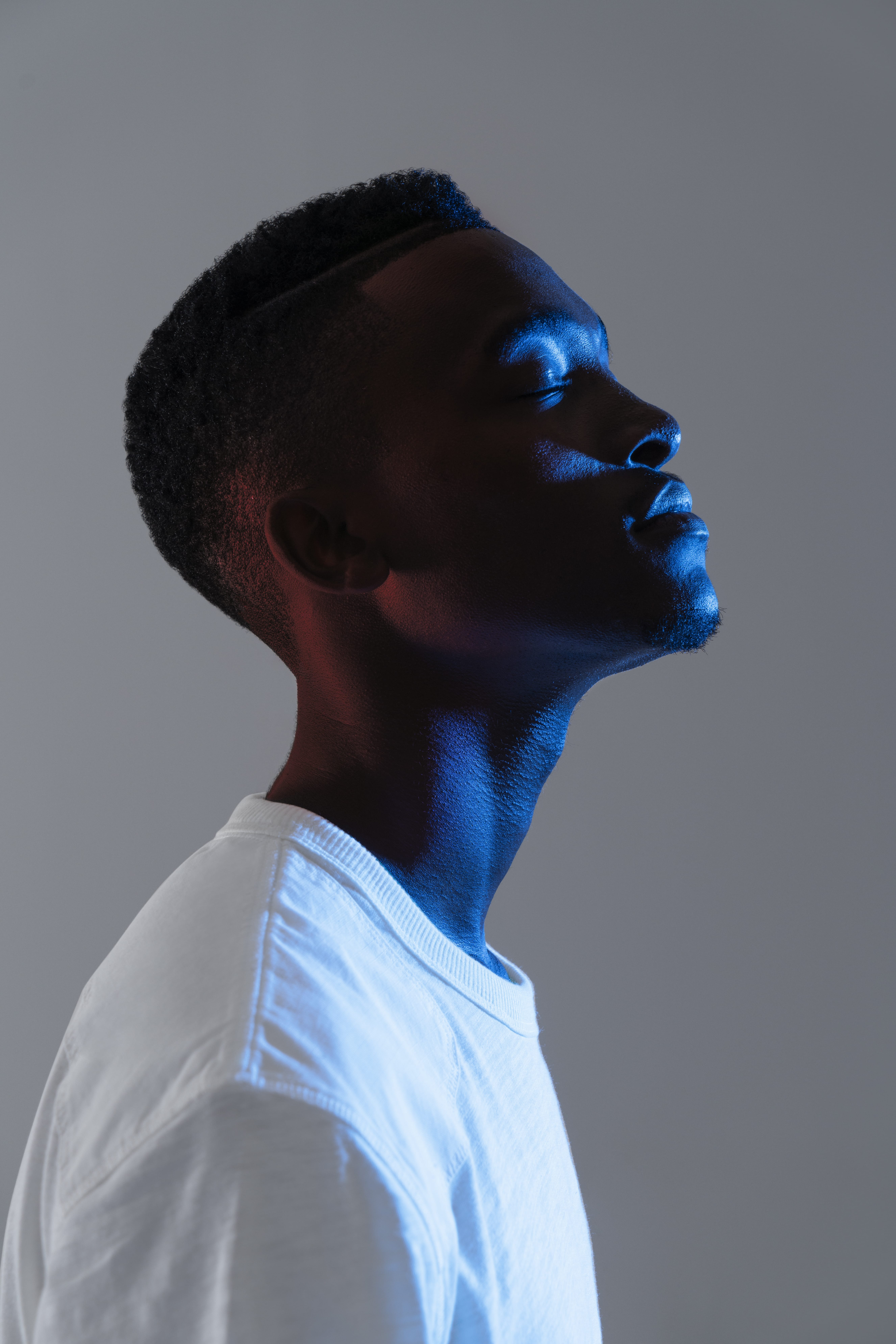 Tell us something about yourself that your fans might not know.

I didn’t know how to DJ when I made my first gqom track. I was making beats for my cousin, doing hip hop, and then I got asked to DJ at an end-of-high-school dance. I wasn’t ready, but I didn’t want to say no, so I had to learn… Quickly! Just because you aren’t on top now, or you don’t know something now, doesn’t mean you can’t teach yourself and become great.

Do you have any other creative endeavours outside of music?

Right now, music takes up all of my time. I’m in studio, performing and travelling non-stop. I recently started a new label called Ice Drop Records, so I’m always on the search for new artists. Music is my life! 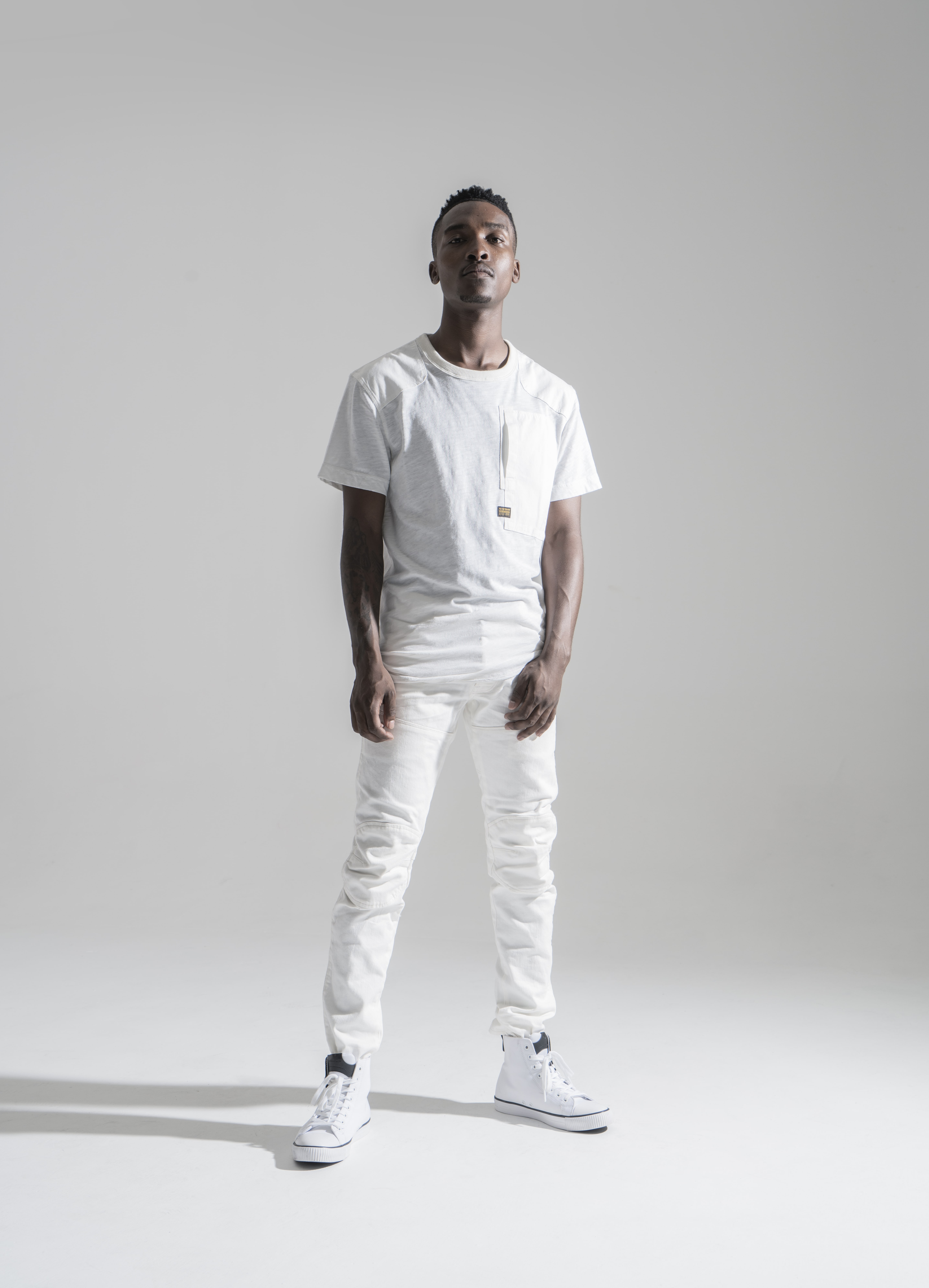 Do you perhaps remember the moment you first heard the gqom sound and knew that this was different and special?

I was in Grade 10. I was trying some things, making tracks and it clicked. I just knew I had to grow with it. Then I went to Uhuru, a club in Durban, where I played my first set. I didn’t expect people to respond in the way they did, but I knew there was something about it I had to share with everyone. I’m saying, you mustn’t fight feelings like that. You must trust them because those feelings will take you far.

When it comes to African pride, some might say that a uniquely authentic sound such as gqom does not need Western validation. What motivated your decision to join The Recording Academy?

Well, actually when this idea came up, I almost said no. My manager Sevi and I talked about how it might be too early for me. But then we figured, what could make me more ready than I am now? More rejection? I’ve been hearing ‘no, it’s not gonna work’ for years. More experience? I’ve travelled and seen a lot of things, and now I’m building Something For Clermont (an event he started for his hometown). It’s never been about the West. There’s nothing happening out there that we can’t have here.  When I was in high school, I was told that shouldn’t leave because I was too young to make such serious choices about my future. And here I am, I’m OK. So maybe this is OK too. No one is ever ready nje for life. When an opportunity to grow comes, it comes, and you must get ready! Also, the category that gqom would be under would be World Music. The World Music I know doesn’t sound anything like what we are doing, so maybe it’s our job to teach people what it can be. Maybe if we think of it as music that can move the world instead, then it’s OK. Because that’s what gqom is. 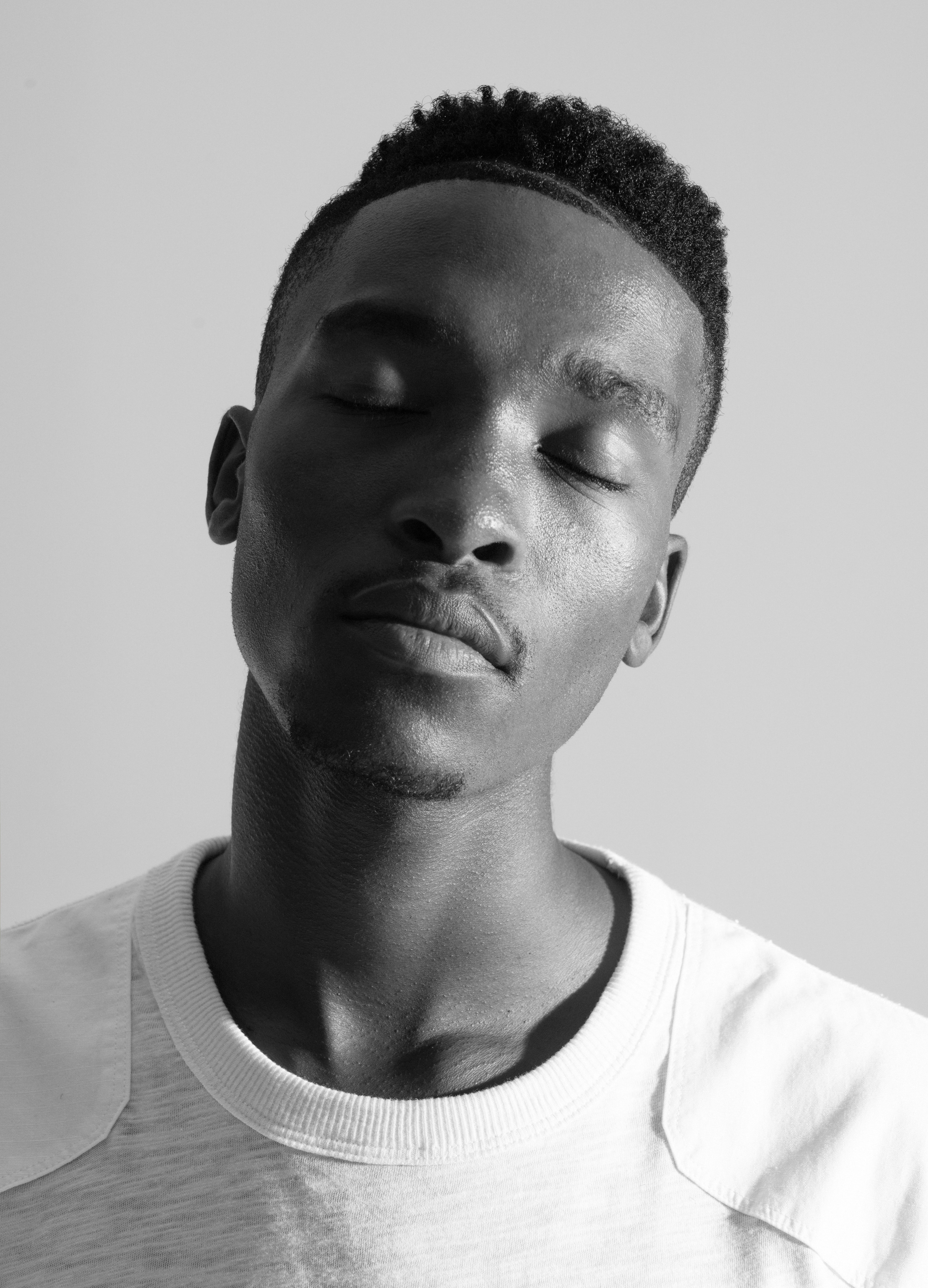 The task of spreading this unique and authentic sound to the rest of the world is a colossal one. Which other musicians, aside from Rudeboyz, do you see as your fellow ambassadors for this genre?

Unticipated Soundz who used to be called Unti Chikz. Definitely. They’re on my new EP with a song called Amanikiniki. We’re trying to bring more of the uThayela style, which is quite rough, sort of like how Naked Boyz and Sbucardo and I did it at first. I don’t think spreading the music is tough. I think being authentic is tough, especially when you see other people doing it one way and you think you should do it the same to get the music out.

And speaking of ambassadors, you have mentioned before that DJ Doowap from Yfm was one of the first people to play gqom on radio. If you include the taxis on every rank that blast your music, how important do you think that early era was for gqom?

I think to be successful, the music has to become part of your everyday life. Getting on taxis is what we all do back home, to connect with each other. So it made sense to do it like that. I think Doowap got hypnotised by gqom too, it just happened in a different place in her everyday life. Back then, it was all about us and our home, without the influence of the outside world, so we could make music and share it in the way that we knew how. It was definitely important.

How is the Rinse FM residency going?

Here’s the link to the listen-back of the latest mix, which came out on 28 August. It has the new track from the EP and some of my favourite ones at the moment. I’ll be doing one every month.

Anything else in the pipeline that your fans can look forward to?

I’m re-releasing Anywhere We Go, the track with Shekhinah in the US under a label called ParaMetric this month and also going that side for Afropunk Atlanta in early October to perform with Moses Boyd. I also have a show in India with Magnetic Fields which is huge! I’ve never been there. It’s a lot, but I’ll stop there. It’s a busy time. 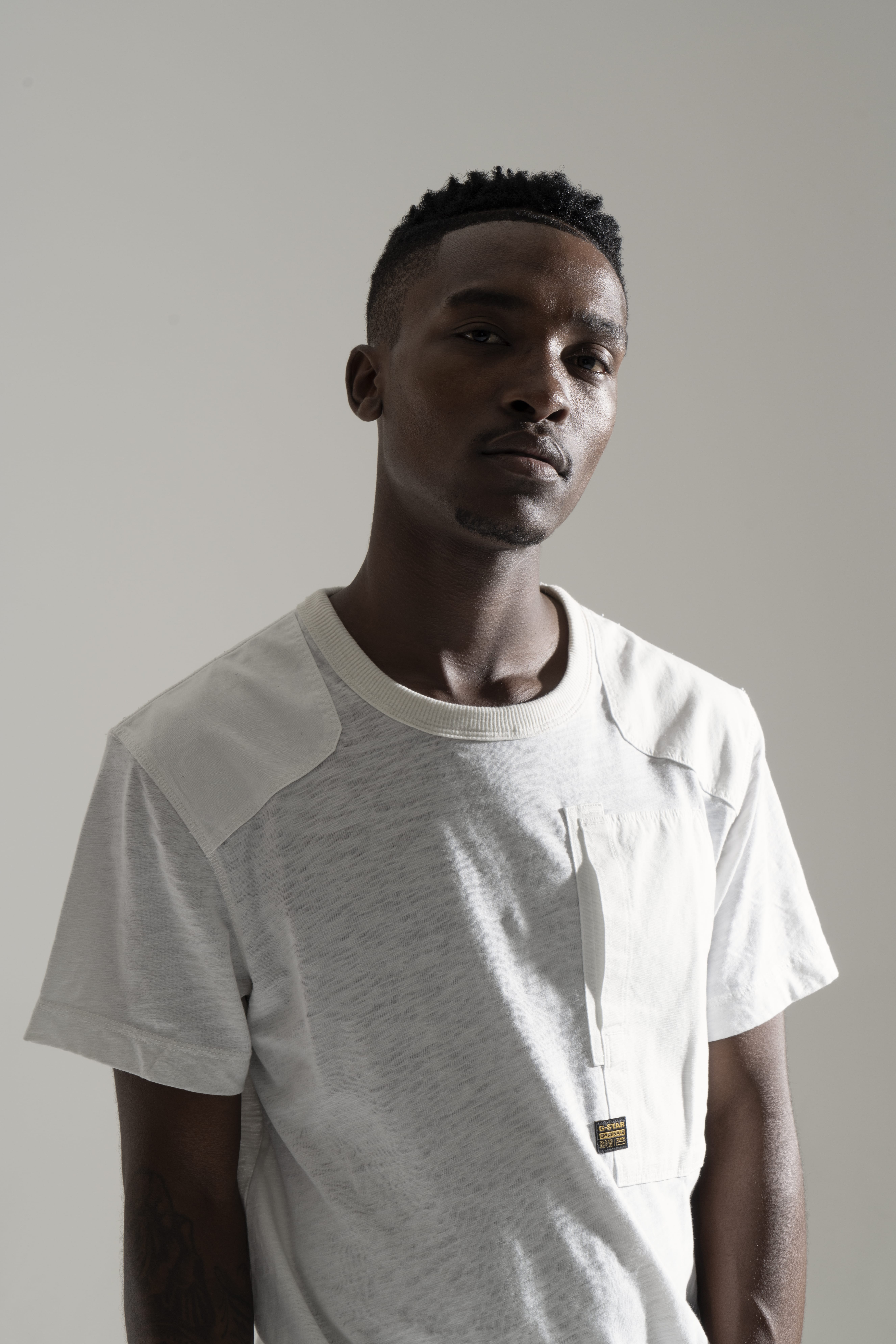