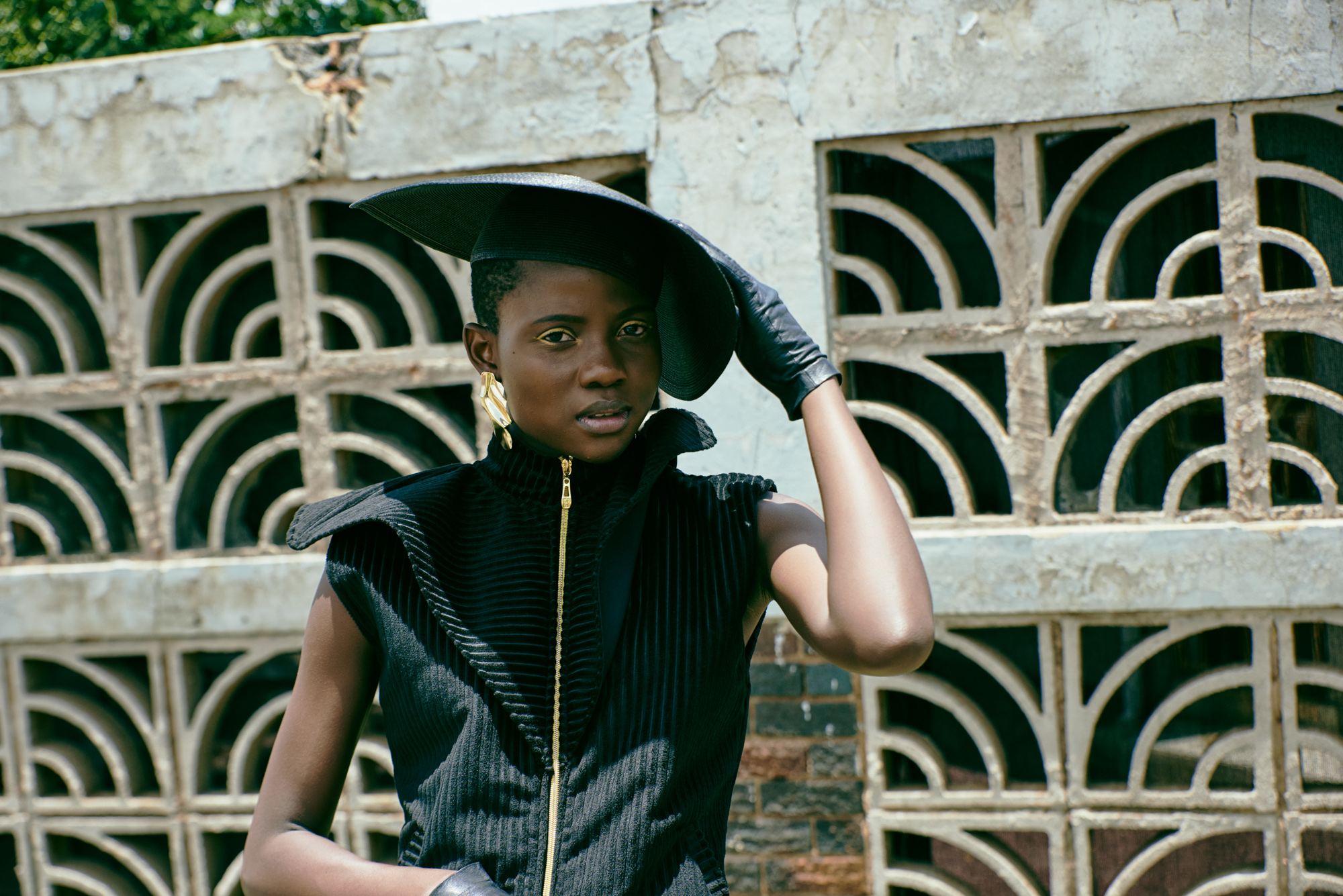 With a really tough but progressive year, Prince and Warren Meko haven’t stopped to amaze us with their passionate drive towards their personal growth.  This year alone they’ve graced us with beautiful projects from Kasi Vogue, 68 Madonsela “Lerato La Stupu” and now they present us with their first collection MADONSELA which is a continuation from their beautiful Kasi stories.  Aiming to forever share light through their work to inspire
and give hope endlessly. 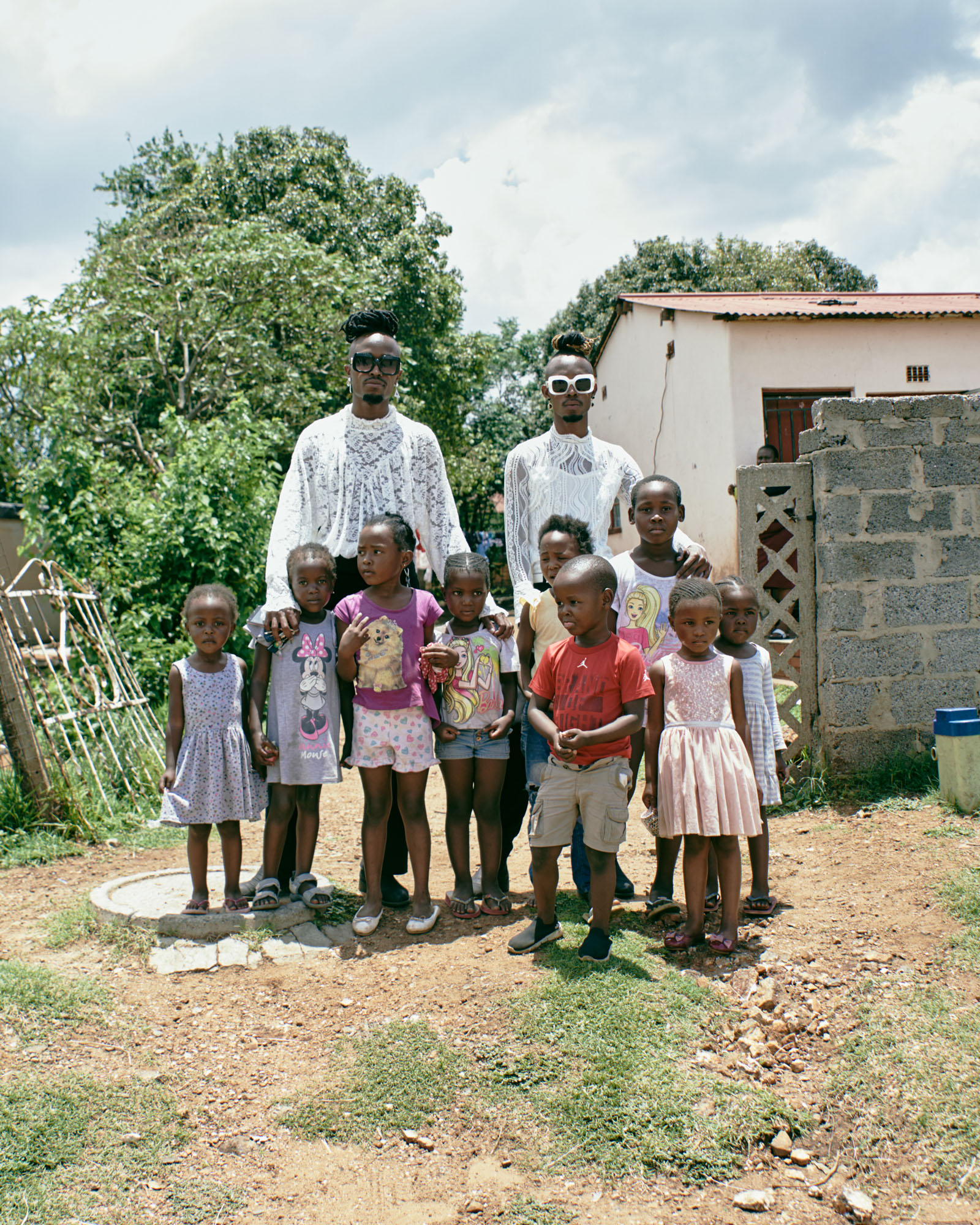 Life’s formative moments come when one least expects them, through those moments you understand your purpose and establishment in existence. “MADONSELA” highlights the purity of a black child, and this is measured by the intensity of the surroundings they inhabit during adolescence, which eventually amends characteristics that embody self-preservation.  Coming from Katlehong,  a township,  that has bread mature understanding of the nature and cultural development on the modern generation,  gave life to our first collections that draws so much character from this environment.

The collections objective, at its inception, rested on what would constitute an “Idea” about which there was much debate, concluded and changing the perception of what could possibly change the narrative of a young black child’s aspirations, from childhood memories, and pieces of what complete the meaning of being from Madonsela. Influenced by characters that have faced deep life chronicles,  and have lived beneath the surface of being undermined and unwanted, each and every garment is named after those individuals, where we highlight their light, through environmental barriers and community prejudice.  Recreating an imaginary world where fashion brings light to the dark psychological mental mind-set we’ve implemented in the township.  We introduce DXXL INTRO PART 1: MADONSELA by Dresscodexxl. 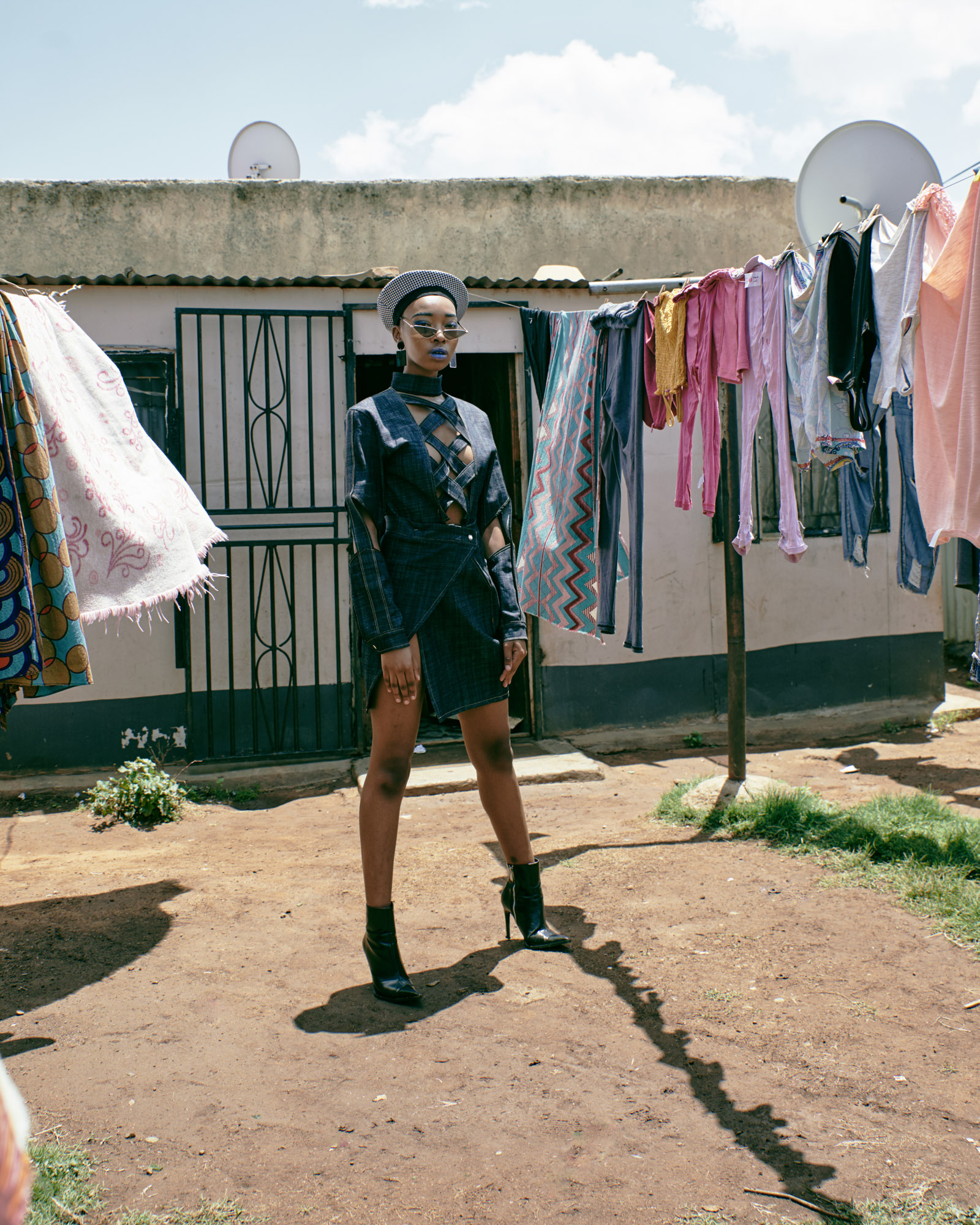 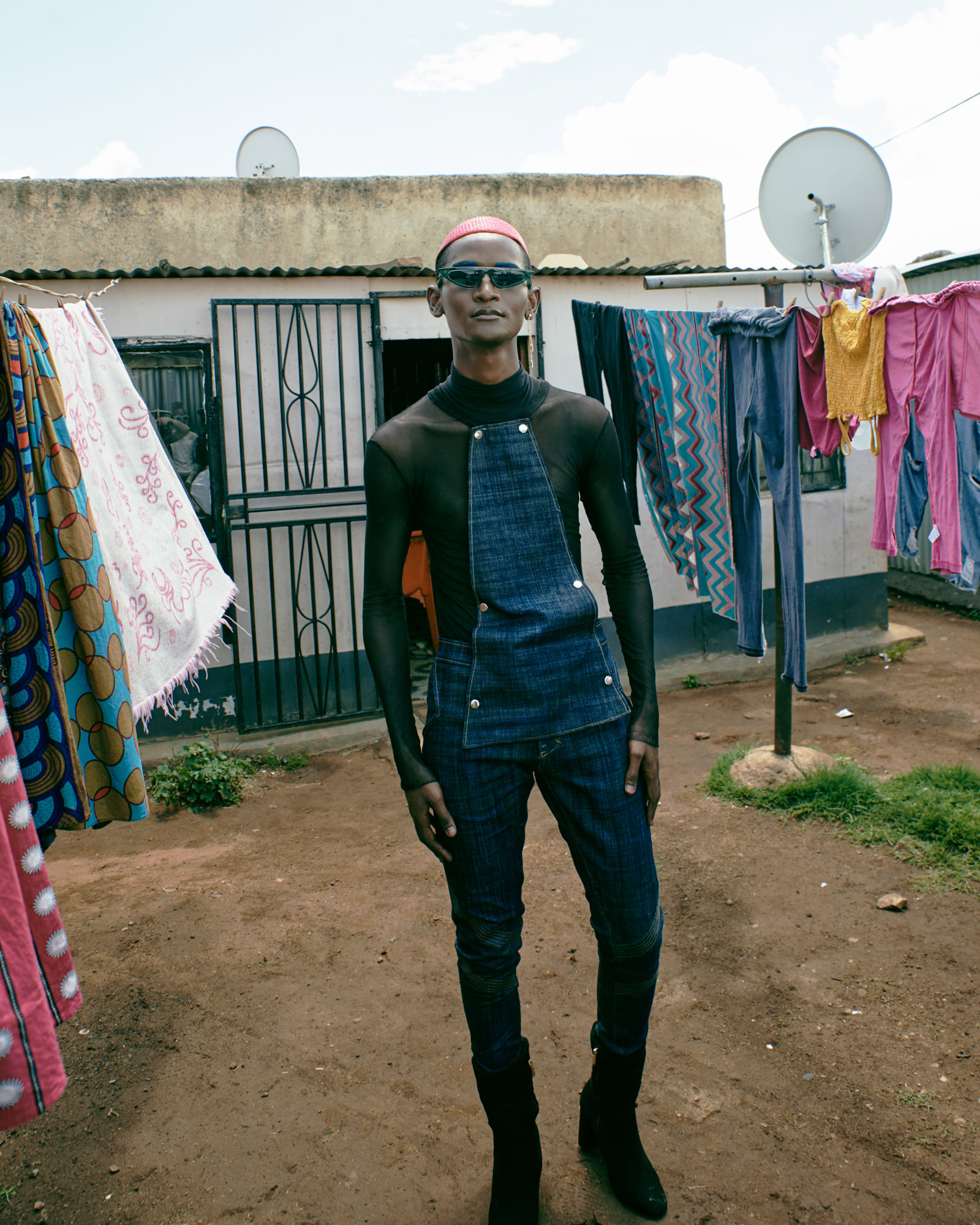 As personal as this can be on any brands first collection, this journey has to embrace the fundamental qualities of representation to what this collection stands for, giving knowledge to a young mind towards greater possibilities and enlightening the eye within troubled barriers and the manner in which it articulates itself, the stretch of human evolution from a small township called Katlehong to the world. Prince Katlego Meko, Itumeleng Warren Meko & Shumani Muvhlawa known as Dresscodexxl take you on a heartfelt road trip to what we might consider Fashion Gospel that has emotional attachments to heart and soul, that’s relatively the idea presented by DXXL INTRO PART 1: MADONSELA. 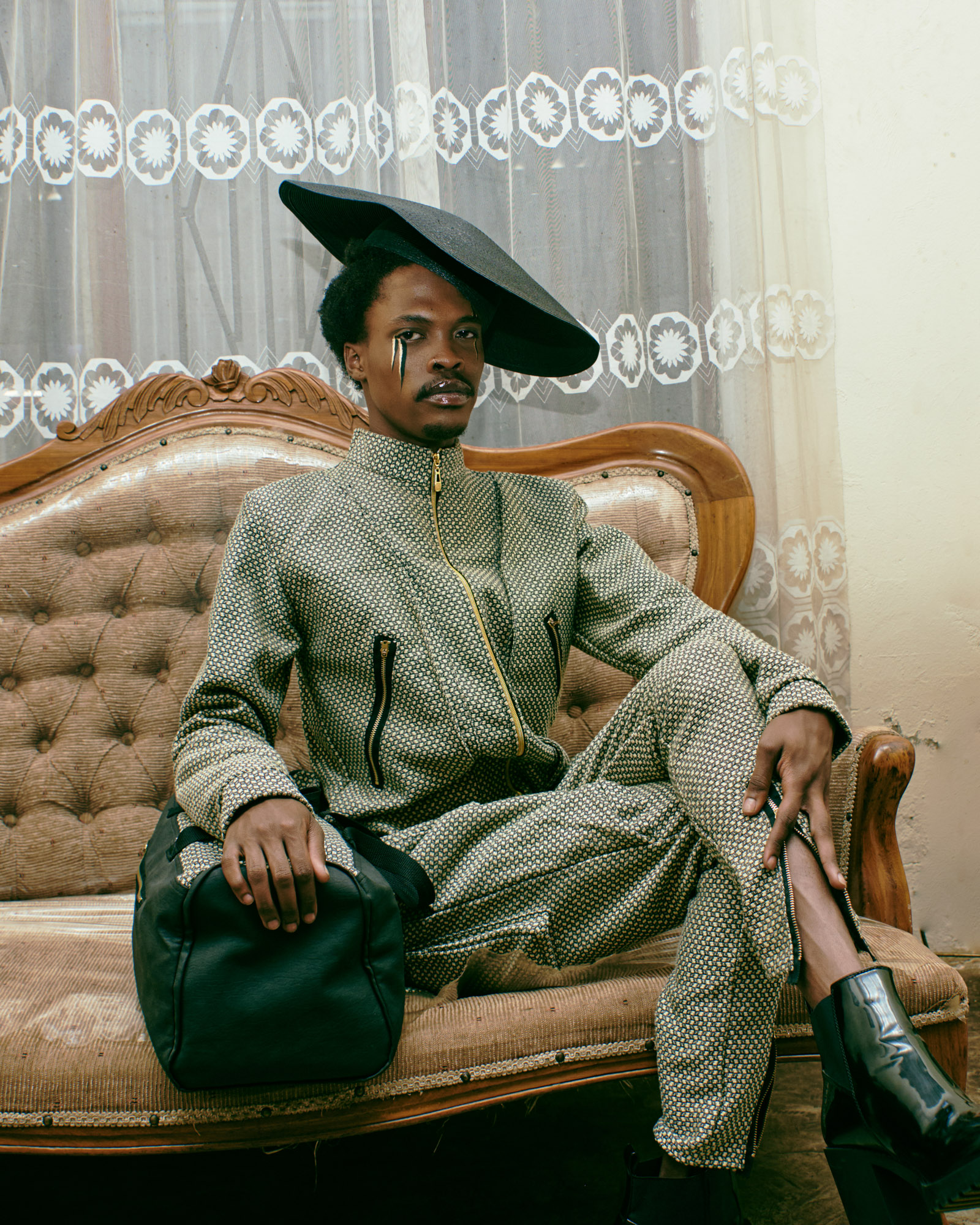 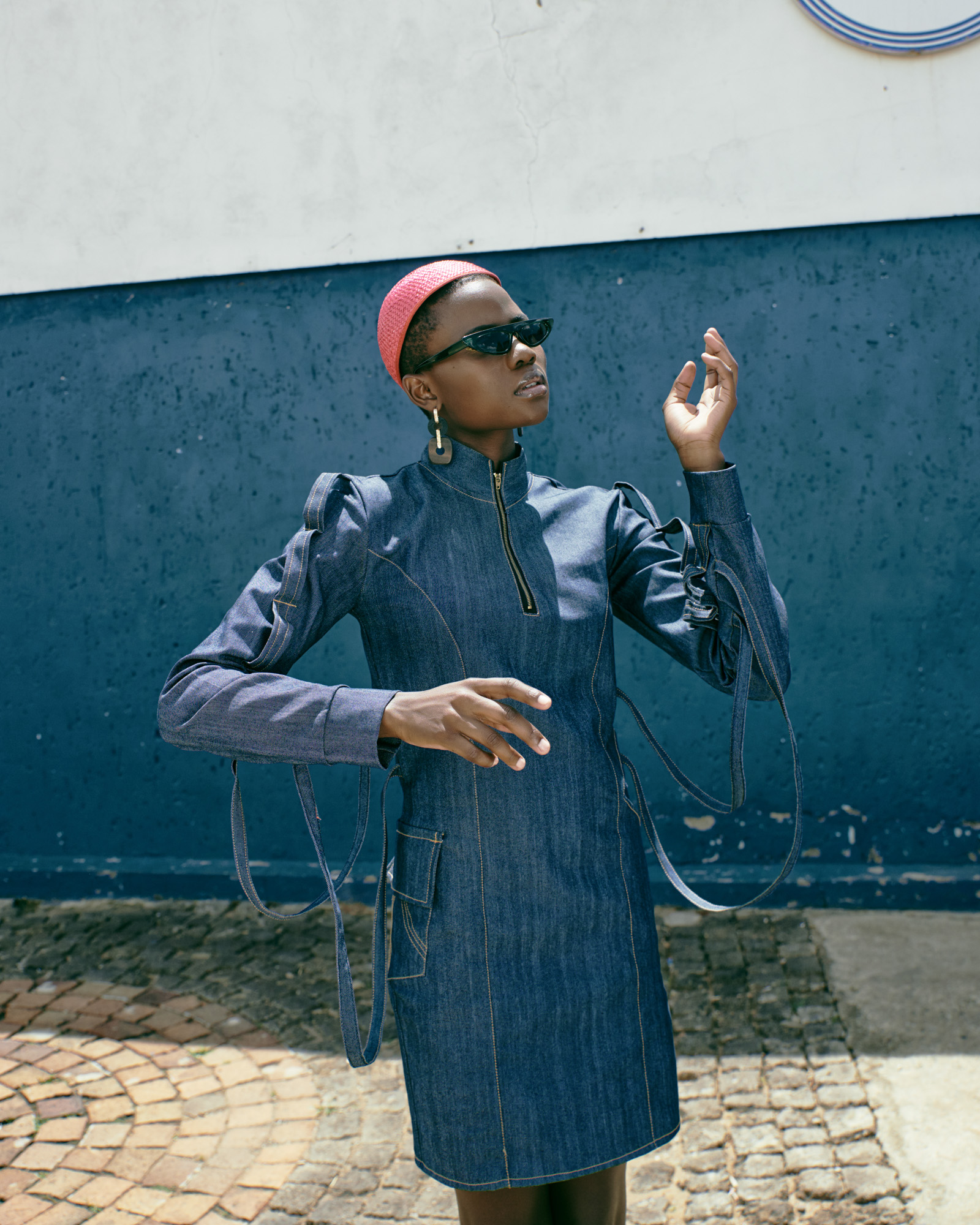 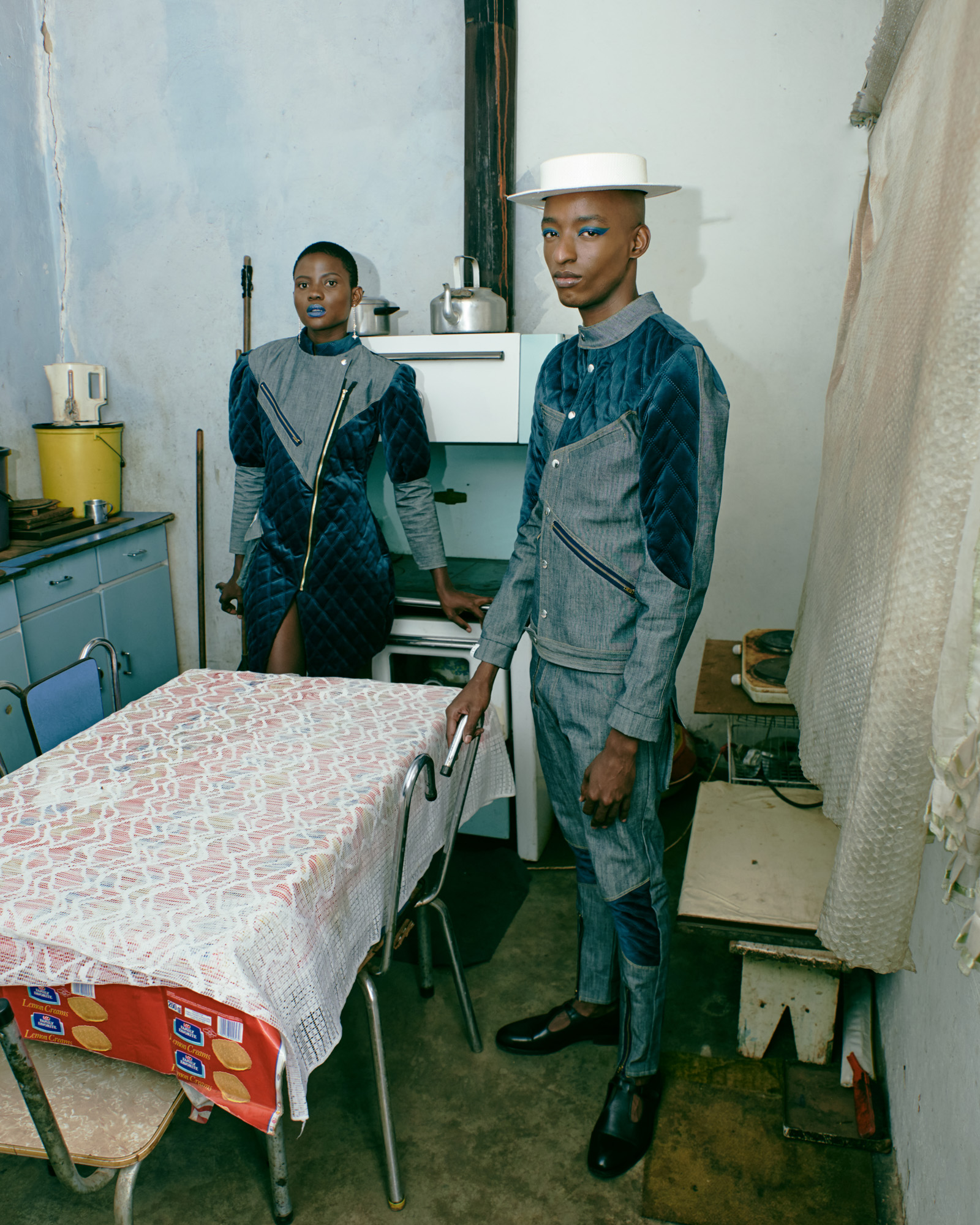 ”How does one begin to identify honesty in self, when sometimes self is who you are in confrontation with”

Madonsela is more the just a collection but more of an inner conversation with your inner desires that build independence within individual identification. How an individual sees themselves through their own reflection and the attitude they adapt growing up in the streets that don’t allow their dreams to flourish, and the idea that constitutes monogamy within what they want, against what they are faced with is a challenge that lives in our 4rooms and backrooms, MADONSELA serves purpose for dreams lost in shadows, mist, dust that floods us with stereotypical mainstream blindfolds. 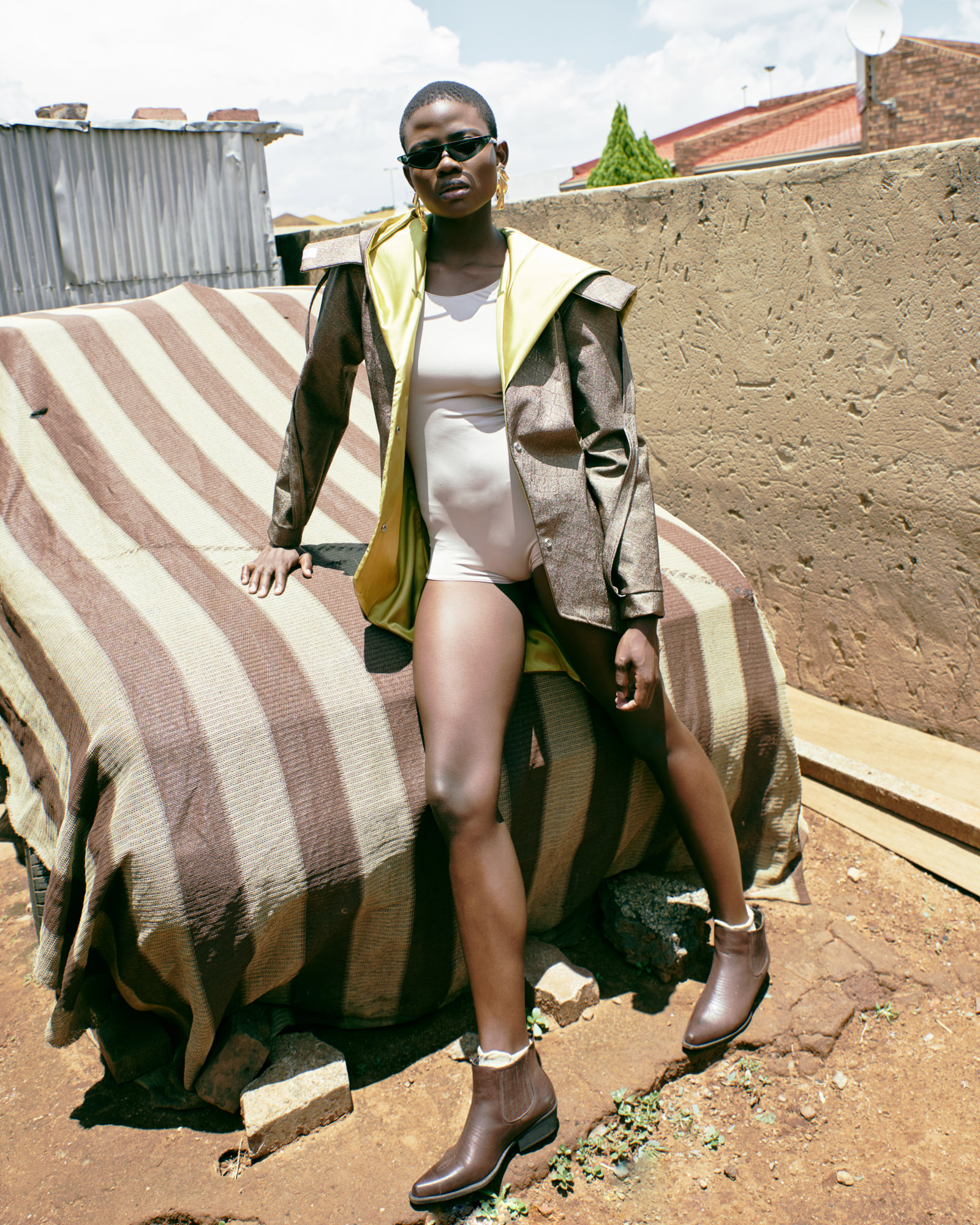 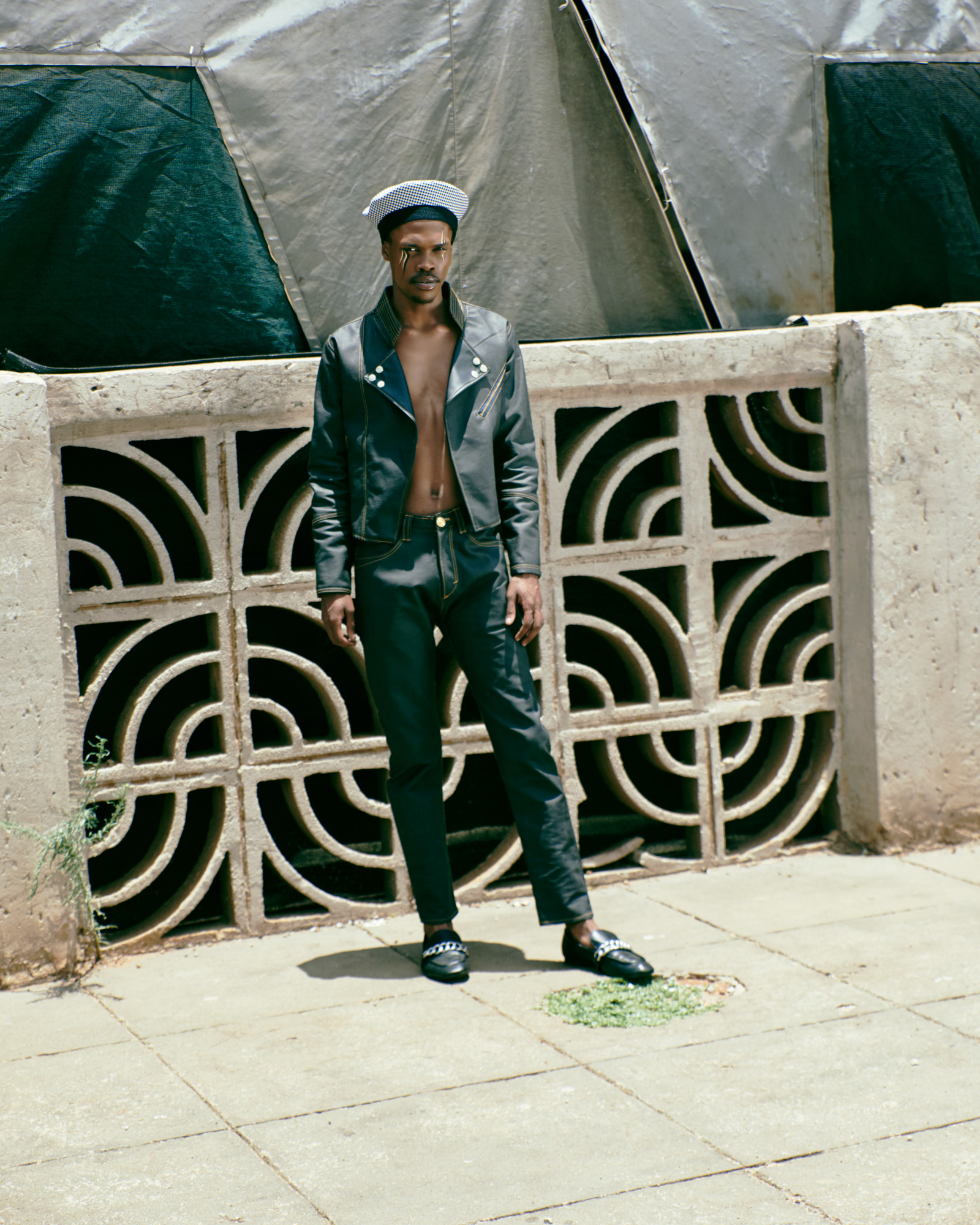 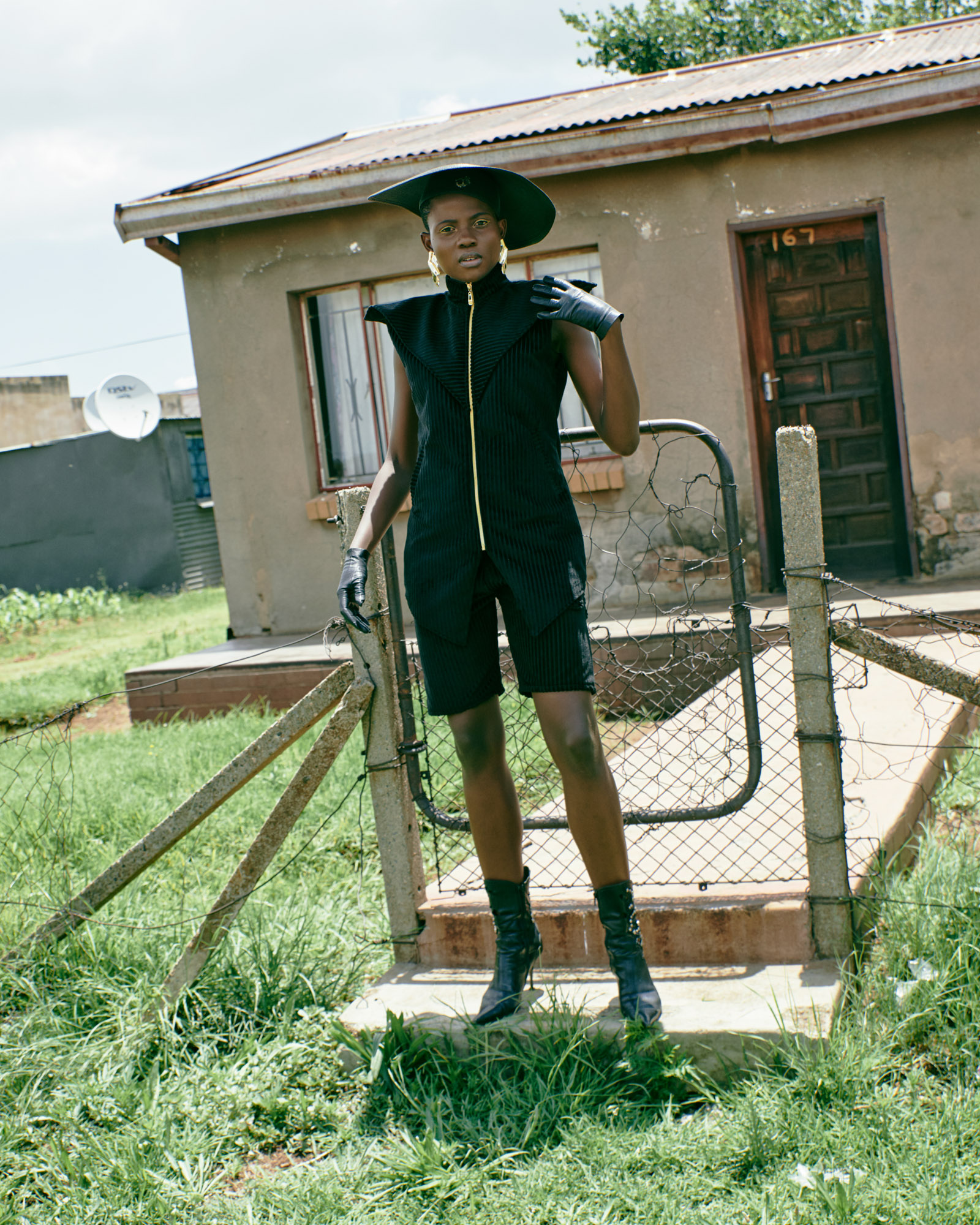 We introduce Dresscodexxl Madonsela our first collection breading clothing that expresses luxury from a warm place with a beautiful set of complete pieces of garments, 13 in total. We wanted to establish clothing that could be easy to wear and comfortable enough to show off when it’s necessary, with an elegant, no frills approach to dressing incorporating fluid lines, simple cuts and lengths of durable fabric. 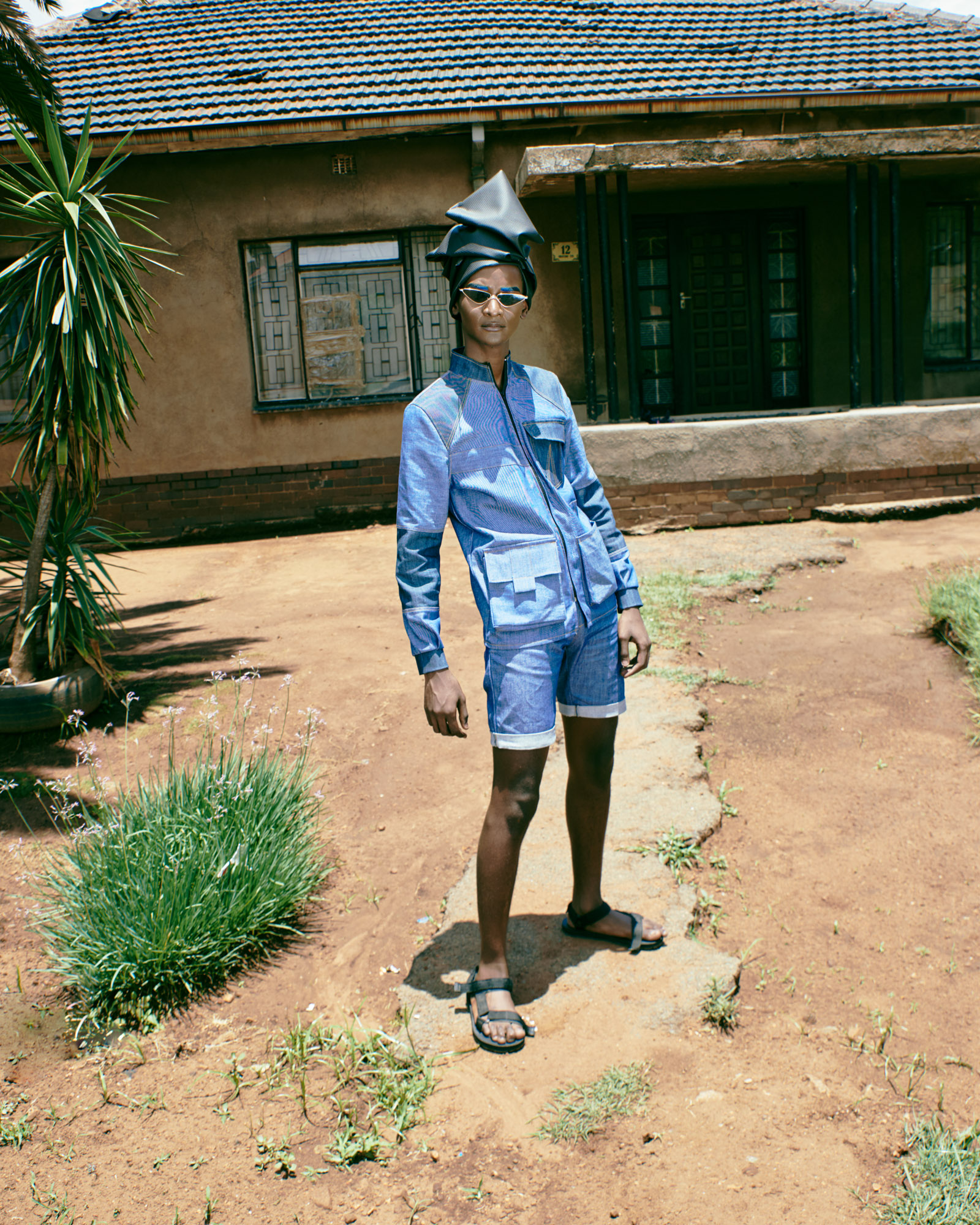 With the first of many we believe this collection will connect with people through an amazing story alongside beautiful garments. In a world where expressions are moved, translated through the art of fashion. 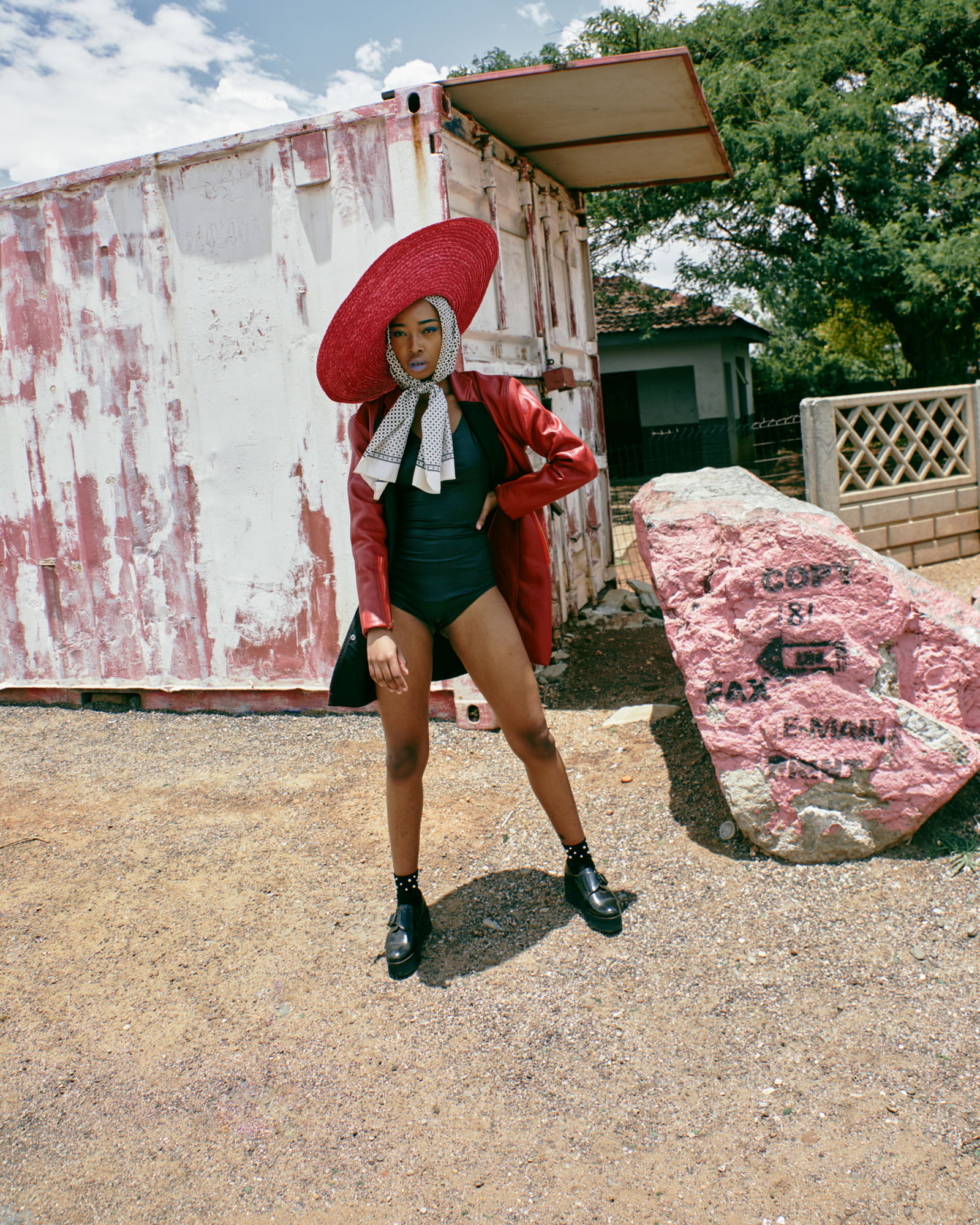 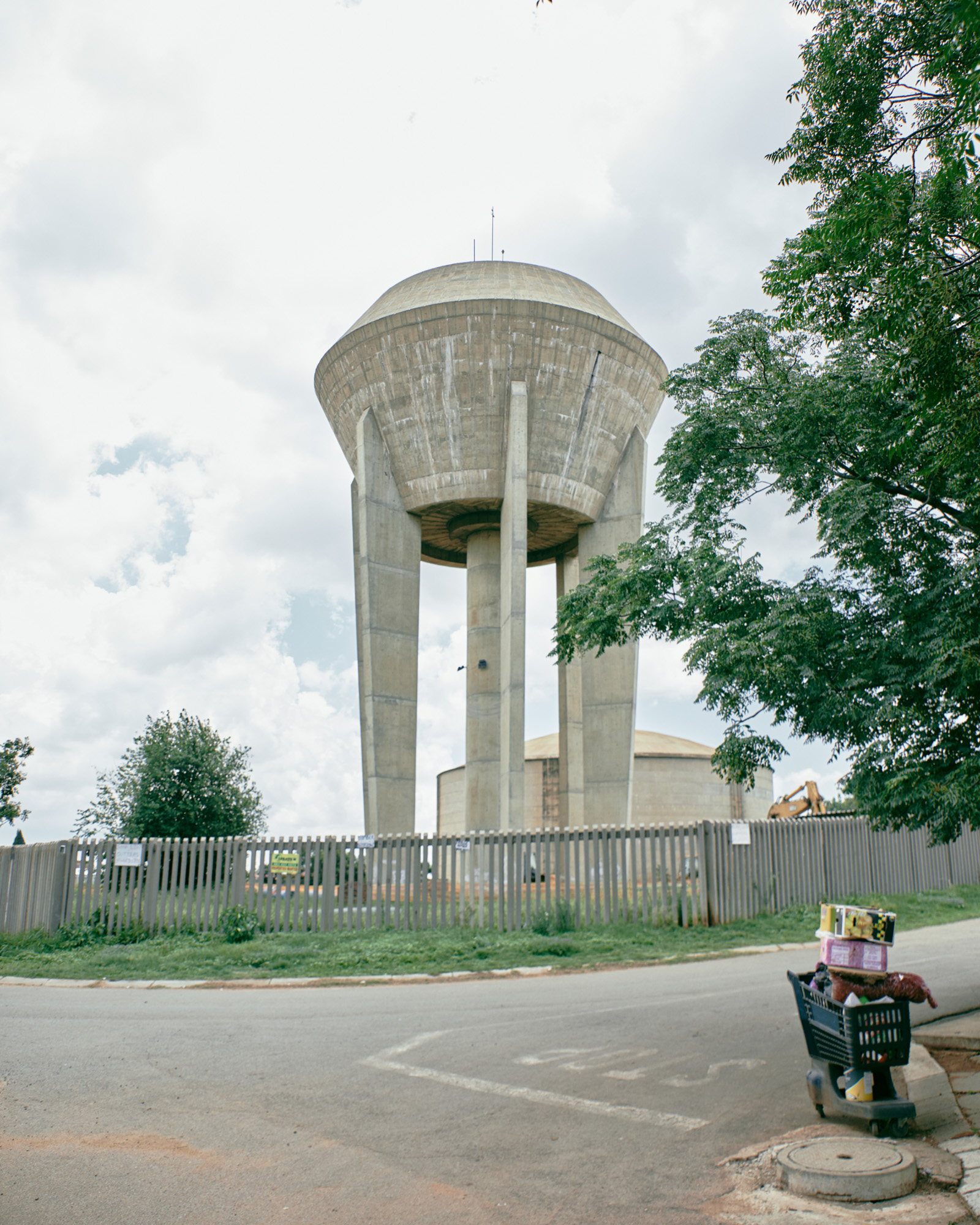 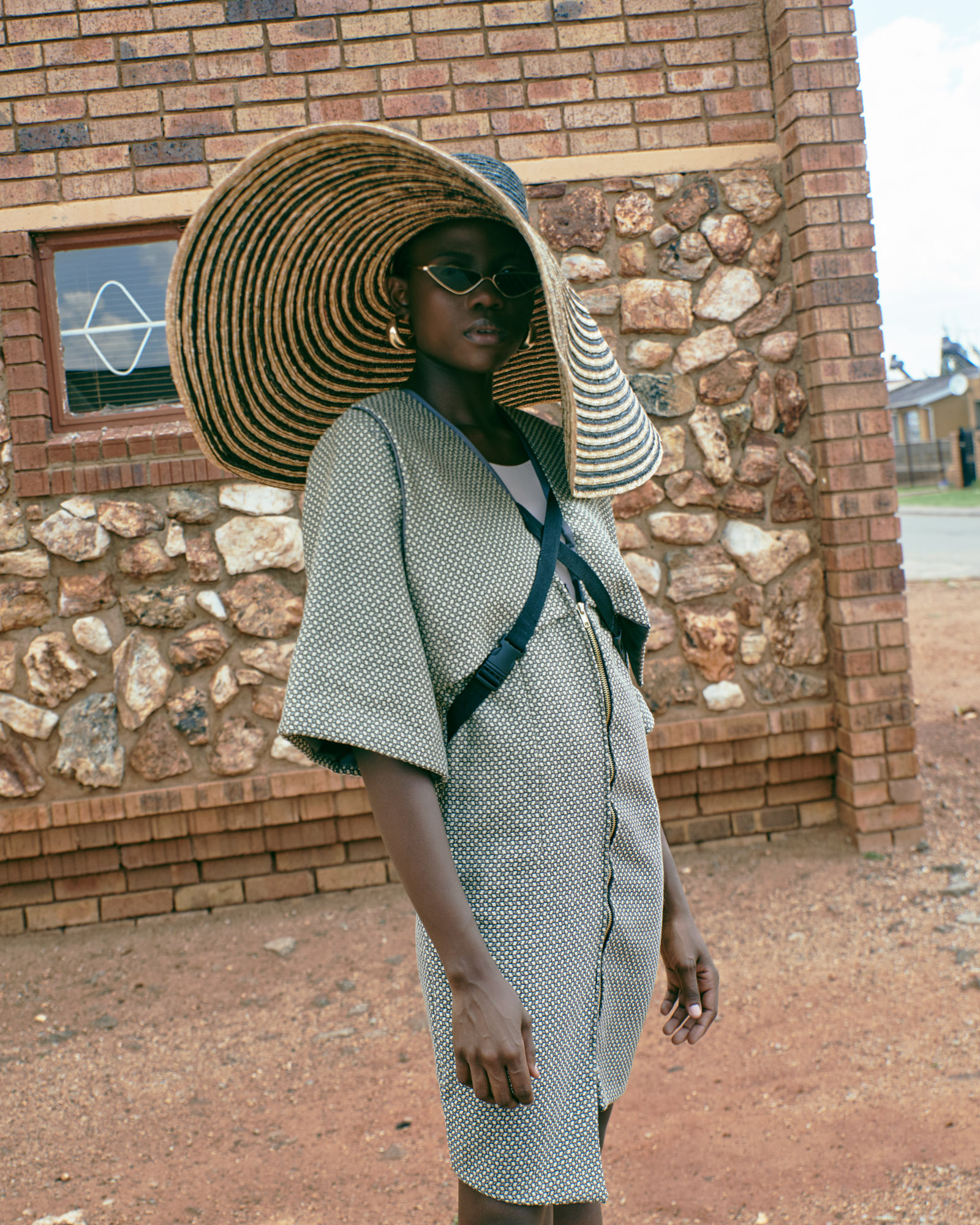