The Botswanan photographer who specialises in skate imagery, says it’s helped him to sharpen his skills and to highlight the skate scene in Gaborone. 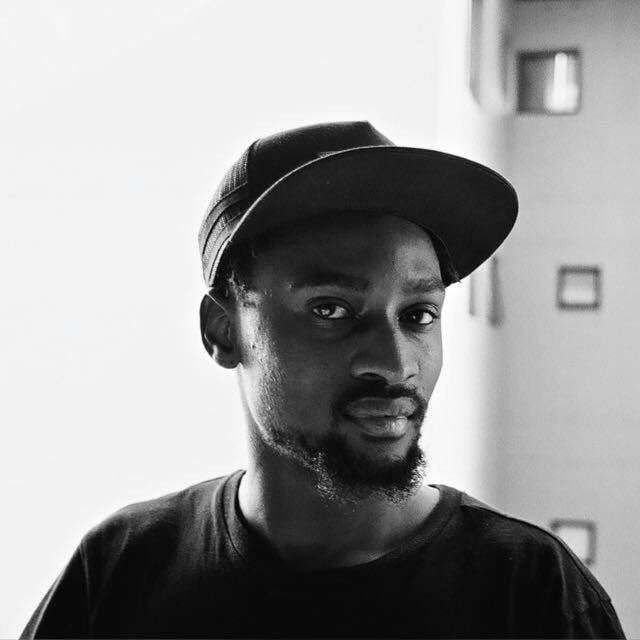 Born and raised in Gaborone, Botswana, Mosako Kushata Okaile Chalashika spent seven years in South Africa (in Kimberley from 2011 to 2015 and in Cape Town from 2016 to 2018). Before he was a photographer who held a fascination for the skate world, he was himself a skater.

‘The main reason I got into photography is that the skate scene in Gaborone had never had a photographer in the past,’ he says, ‘so that meant that there wasn’t any skateboarding content coming out of Botswana. I really wanted to fill that gap and give Botswana the skateboarding exposure it needed.’

During his years in Cape Town he honed his craft and began practising in earnest. ‘As I was shooting more skateboarding photos, I slowly got into shooting studio, fashion, portraits, etc in 2017. The main reason I came to Cape Town in the first place was to study professional photography at City Varsity and I completed my course in December 2018.’ 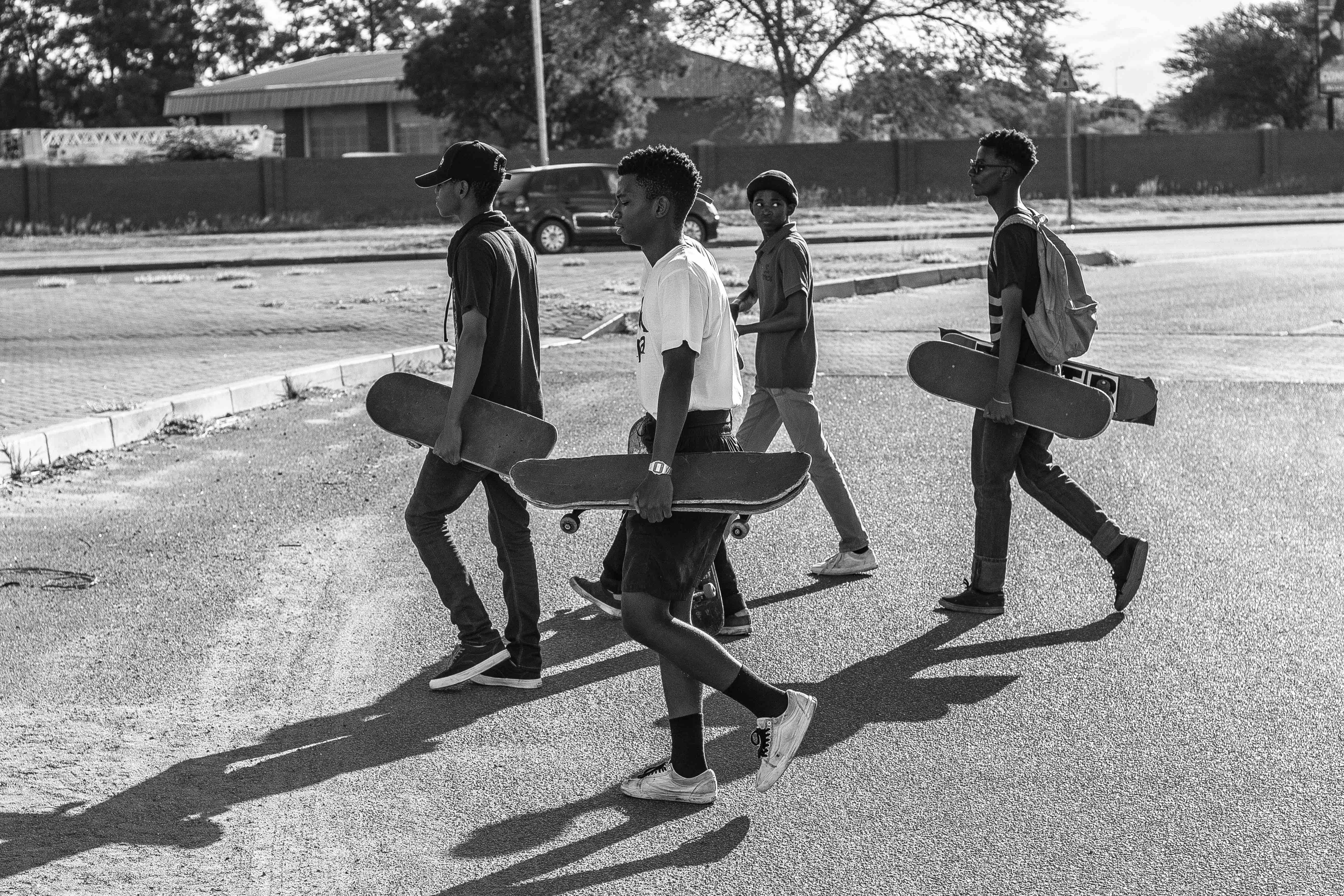 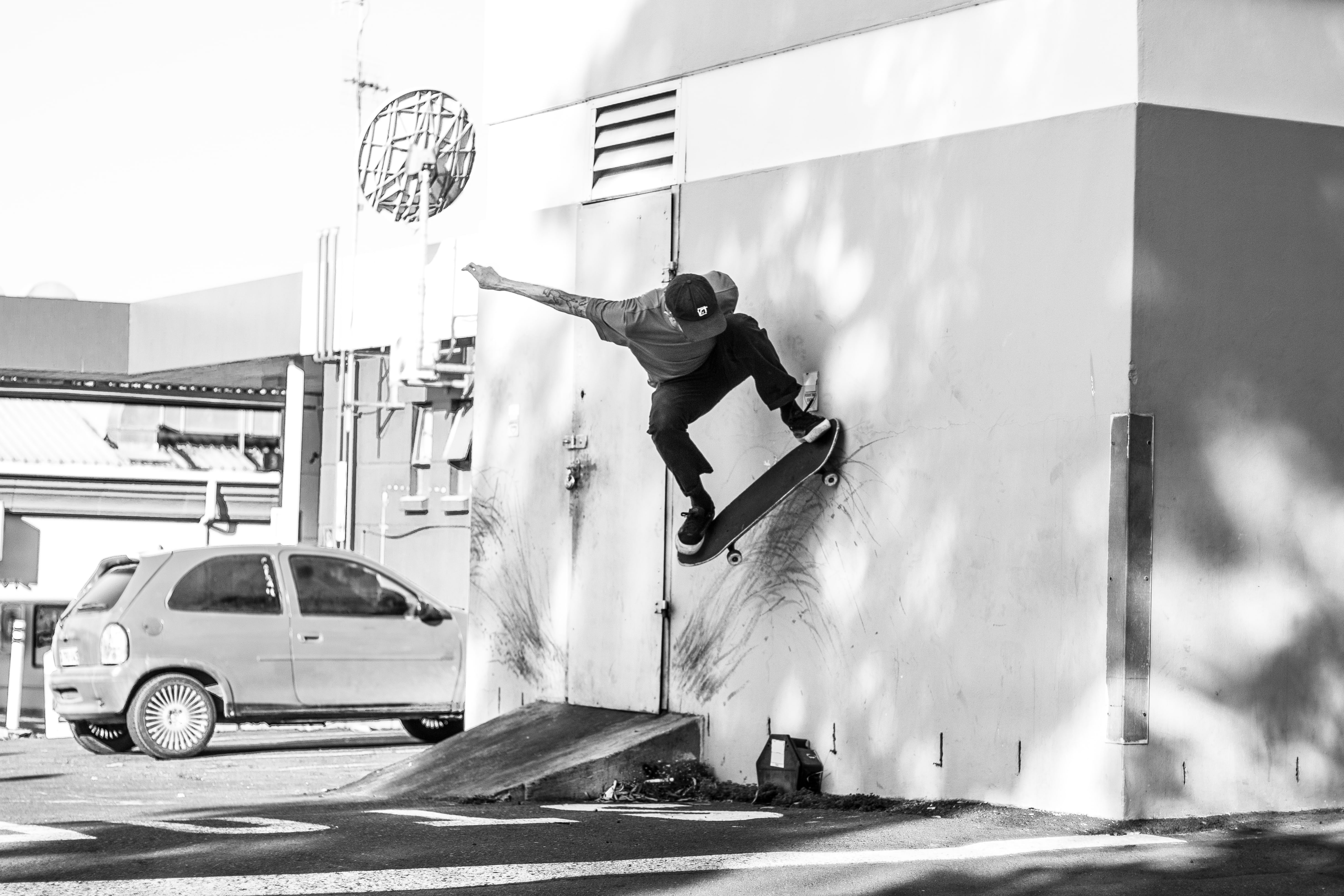 Mosako’s hope is that his photography will raise awareness about the skateboarding scene in Gaborone. ‘In the past 2-3 years there has been some progress. We have had a few videos and couple of photo features in Session skateboarding magazine. Last year we also had the Vans ZA team coming to tour our city and Gaborone skater Kagiso Leburu and I recently travelled to Lagos, Nigeria, to attend Go Skate Boarding Day in June. At the moment we are having a hard time getting a skate park in Gaborone, but hopefully this will be a reality soon.’ 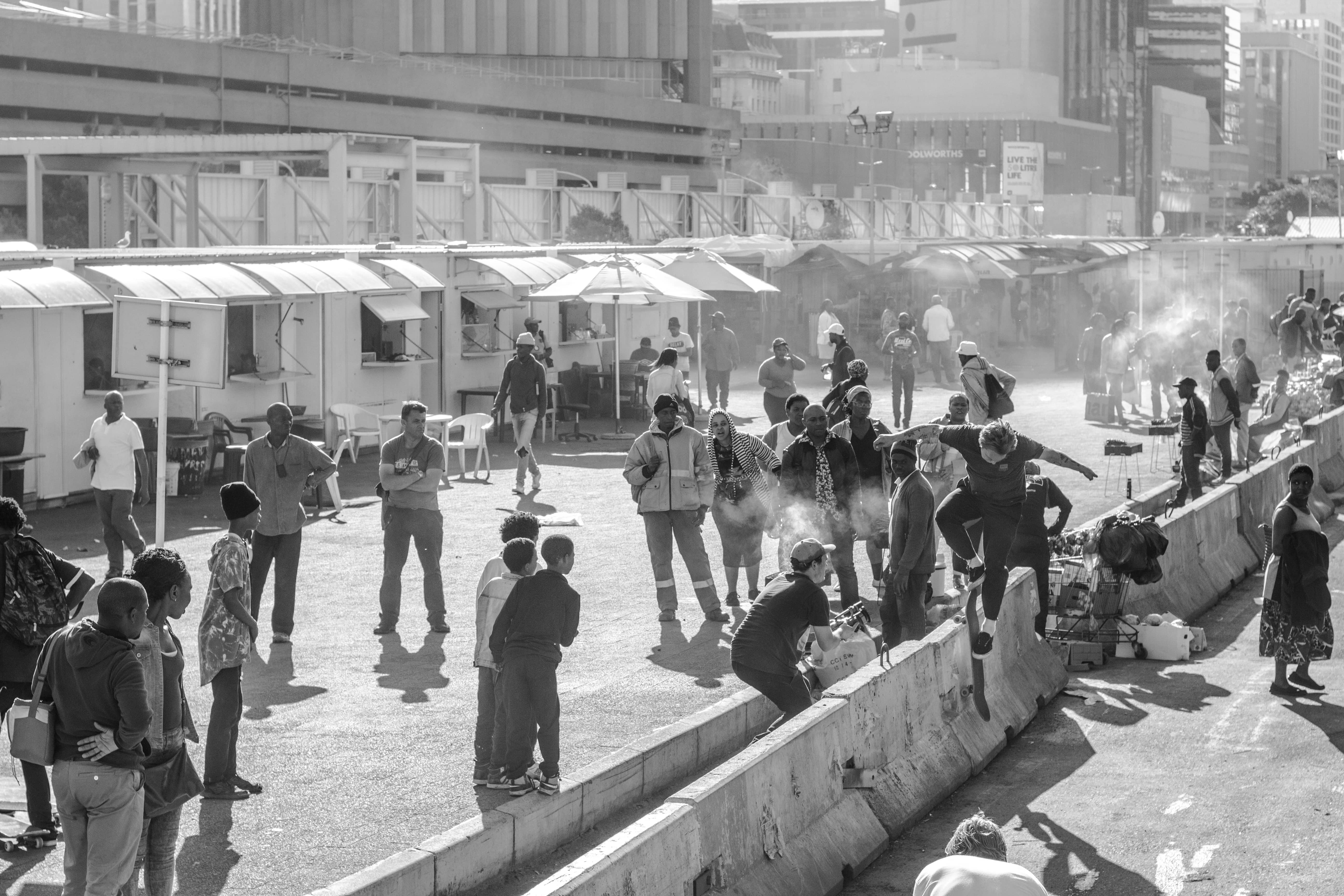 ‘The energy we give out to each other is authentic, and that’s what I love about the skate culture in Botswana.’ 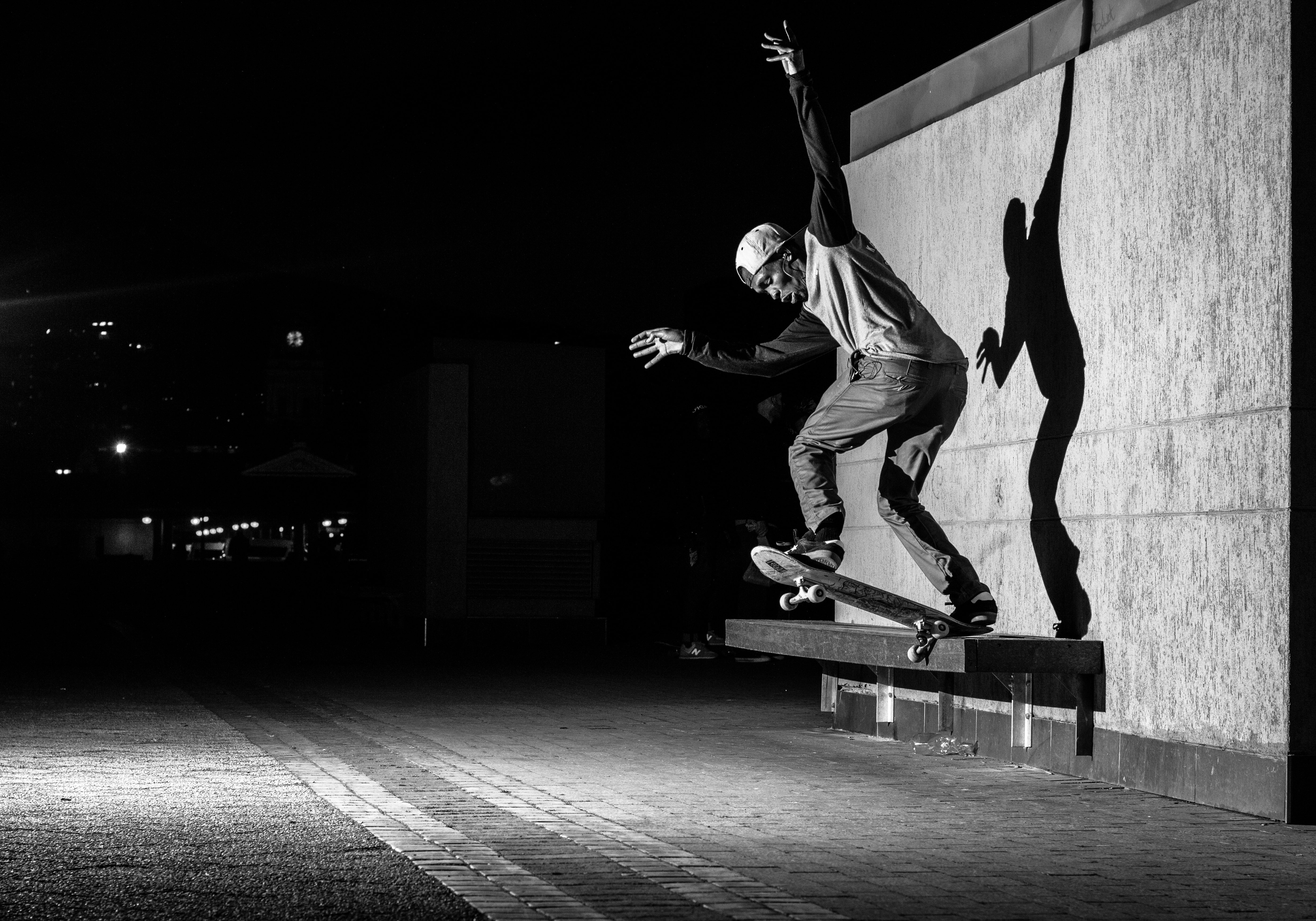 Mosako says that the skate culture in Botswana is a small community. ‘But there really is a beautiful side to it because everyone knows each other, so whatever skate missions or plans we have, no one is ever left out.’

There are no brand sponsorships in Gaborone, or major league contests and skateparks. ‘So, when you see someone with a skateboard, they’re doing it because they genuinely love it. The energy we give out to each other is authentic, and that’s what I love about the skate culture in Botswana. I’m sure that most African countries can relate.

In terms of how skateboarding has influenced his photography, Mosako explains that it’s made him more aware of his surroundings when he’s shooting in the streets. ‘It has made my timing sharper,’ he says. ‘I’m now more conscious about composition and it has shown me the importance of angles.’ 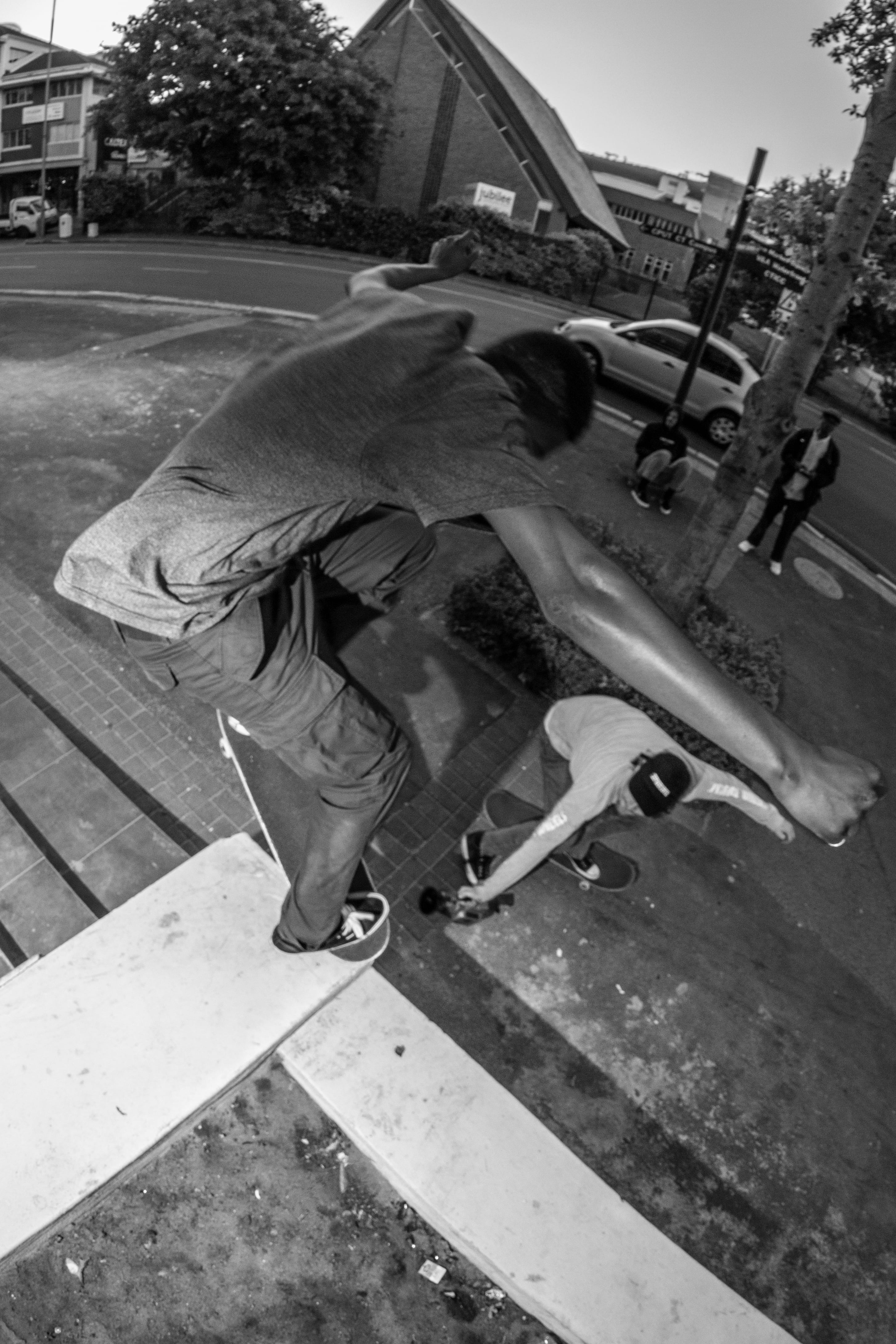 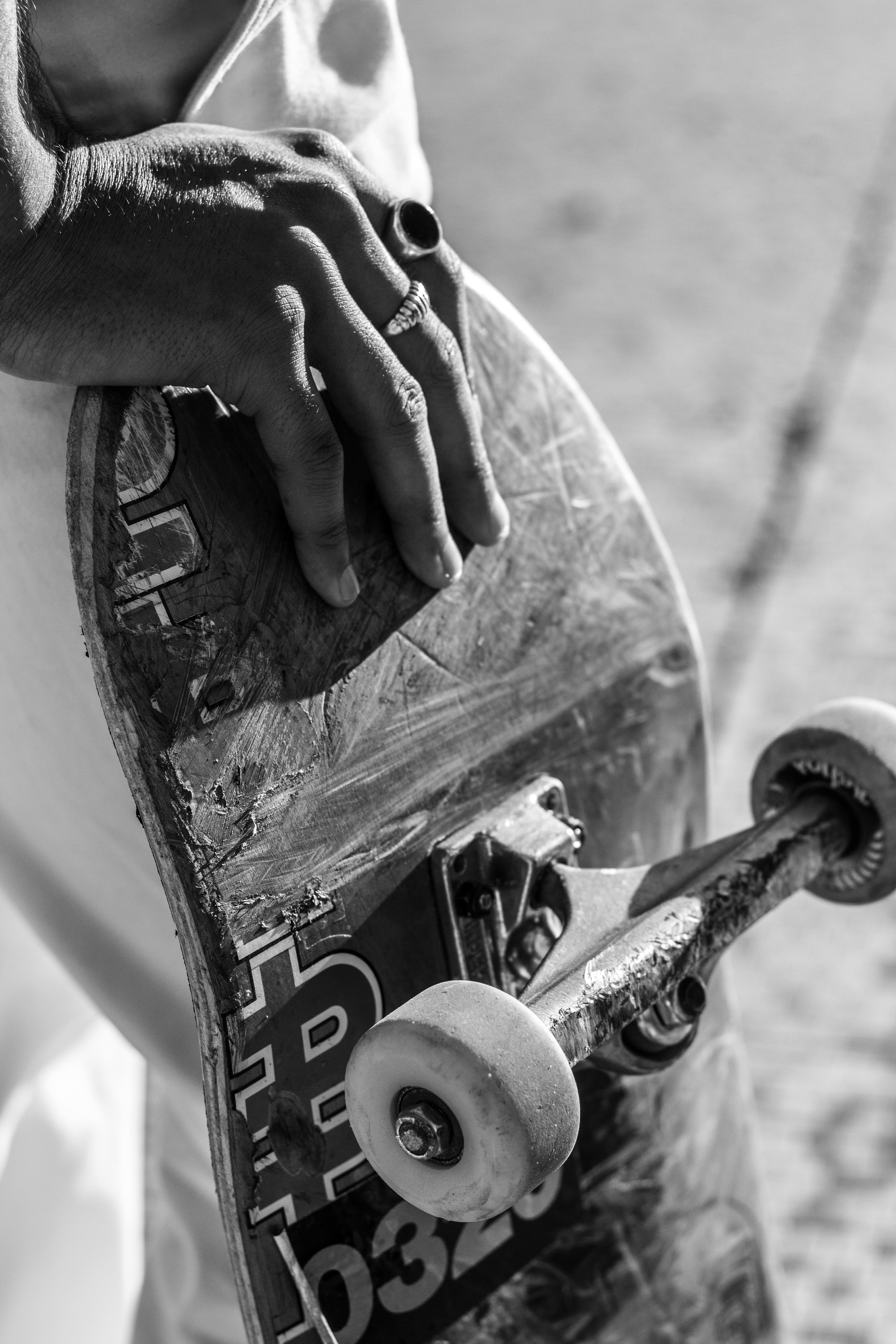 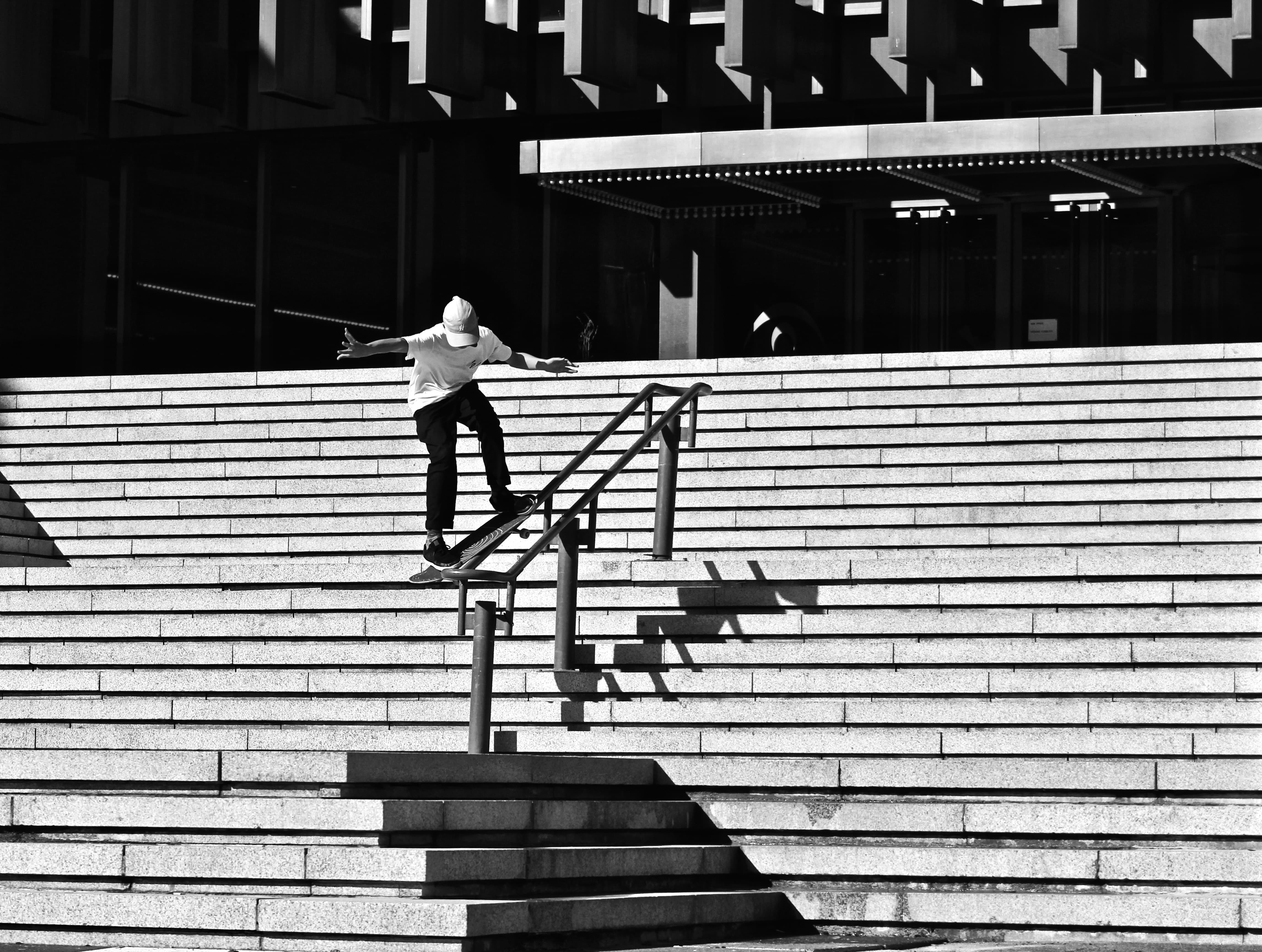 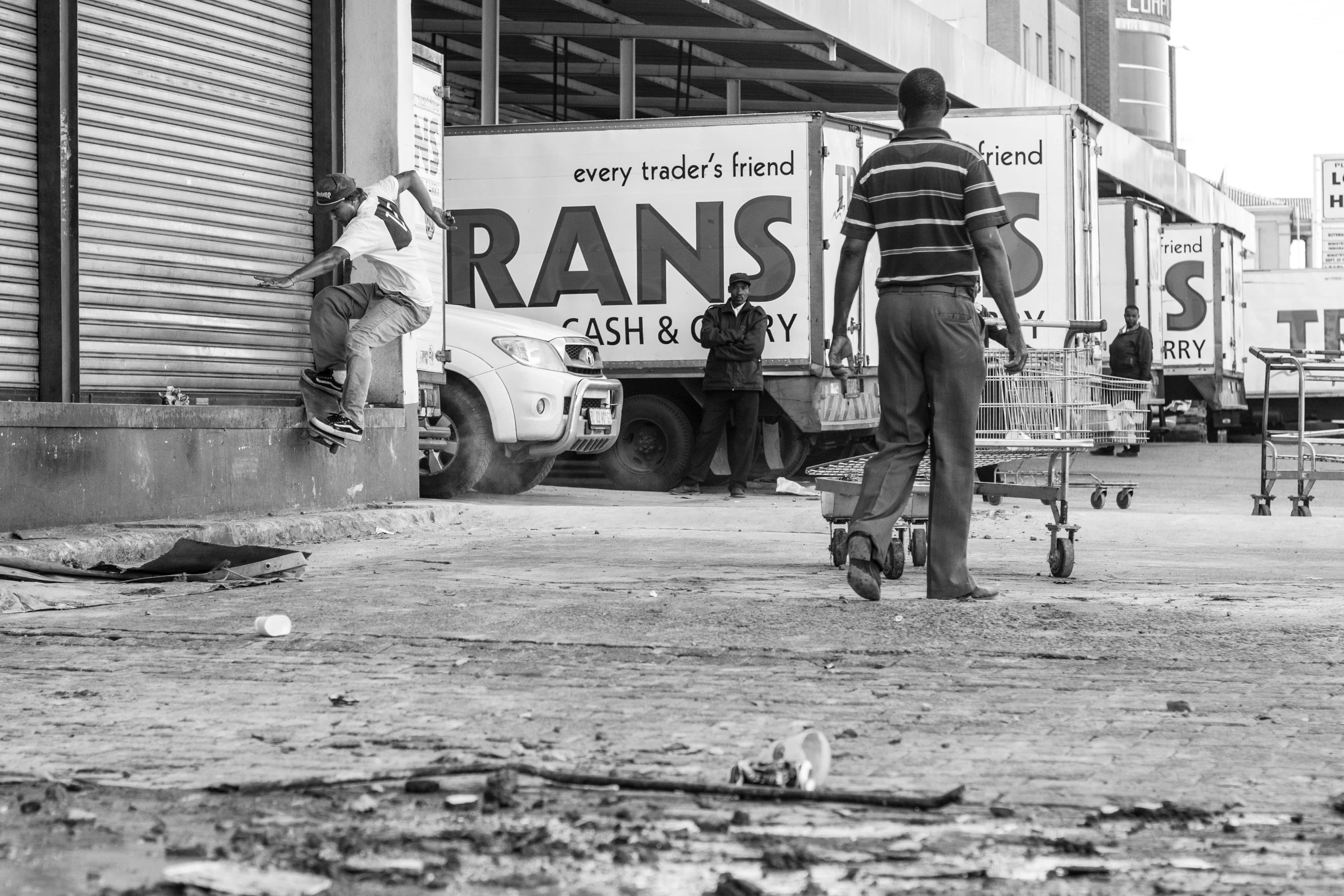 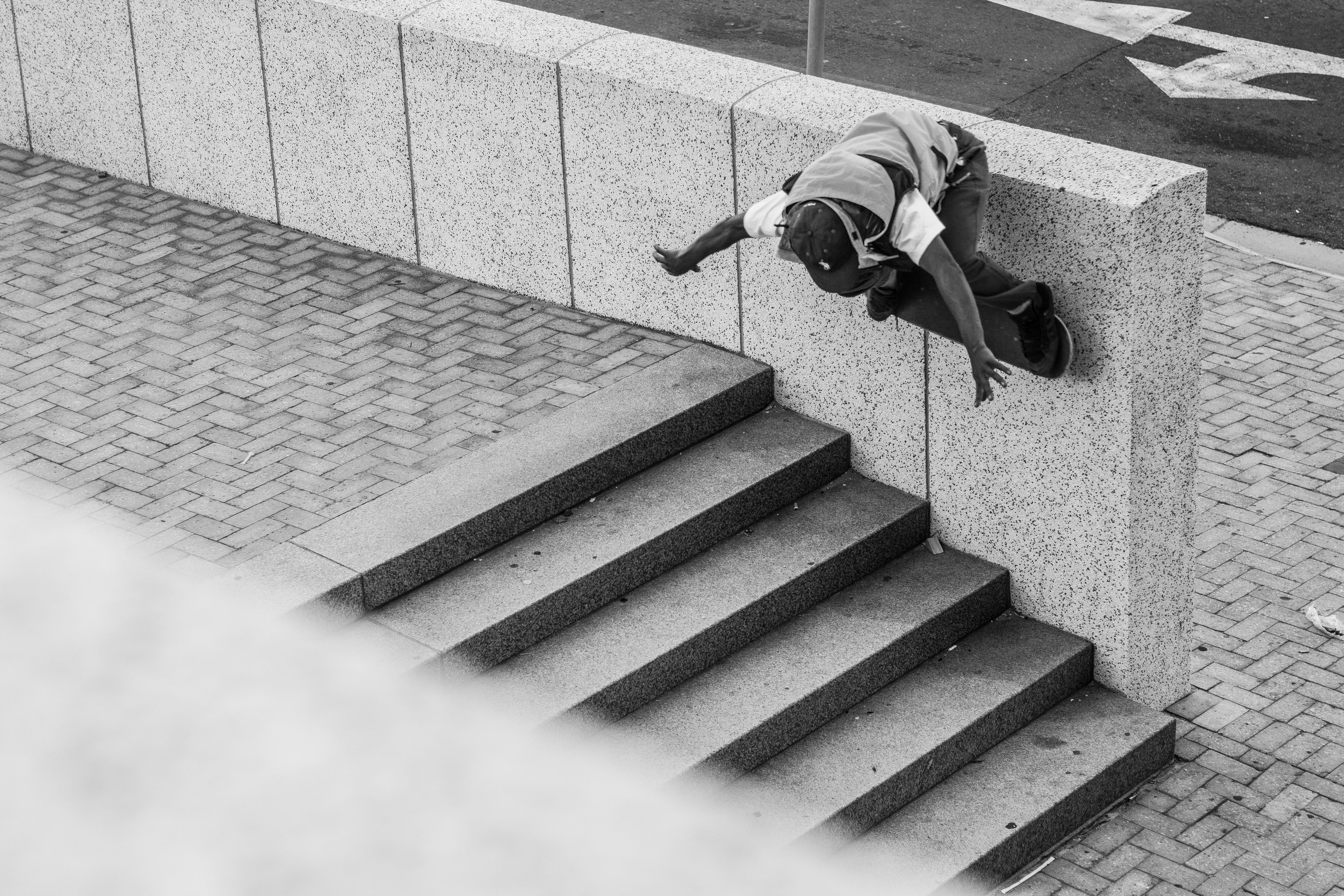