Back from her recent Energy tour, the 19-year-old Cape Town-based rapper, singer and song-writer sat down with AFRICA IS NOW. 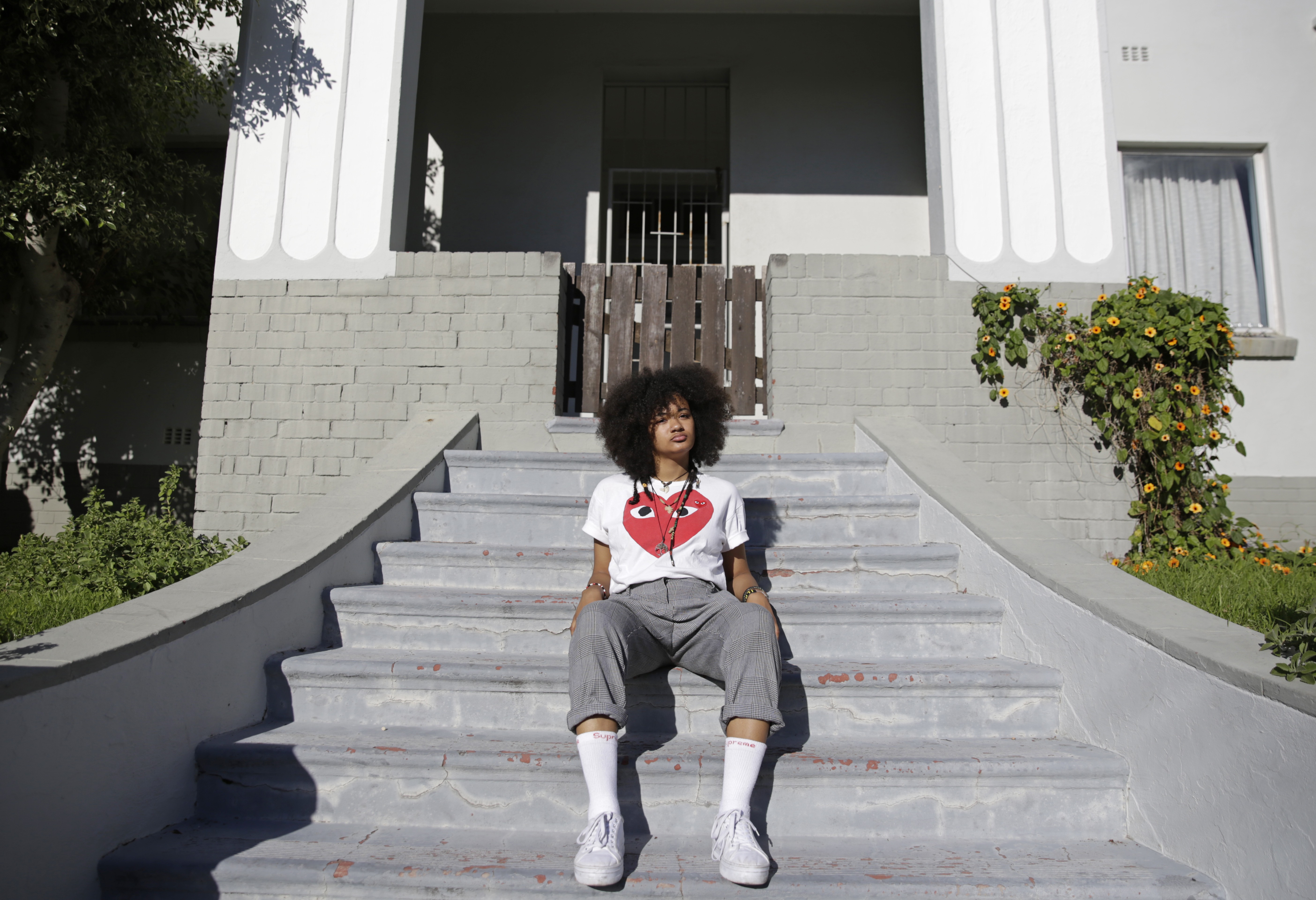 Tell us about yourself.

I’m half-Congolese, half-Irish and I moved to Cape Town at the age of five, so this is now my home. My message is all about not conforming to society and breaking boundaries such as gender roles. ‘Nyota’ means star in Swahili.

When did you decide to pursue music?

I have been writing for fun since the age of 11. I recorded my first song when I was 16 (2016) and that’s when I realised that I could do this. In the same year, I participated in a competition to open for Nasty C and I won.

Tell us about your first project, The Age Of Enlightenment mixtape.

The Age of Enlightenment was my experimental phase, which is why I had 15 songs. Then I did the Purification Project EP last year (2018) in February through Redbull Studios. In the last song, Q & A, I write ‘first comes the light, then the purification’ which simply means that after enlightenment comes purification of the mindset. It’s like a sequel.

How did the Red Bull collaboration come about?

It was through someone who was recording at Red Bull Studios Cape Town and happened to like my music. They messaged me and asked me to come through, so I did and we just vibed. I developed a really good relationship with Red Bull Studios. I recorded the EP (Purification Project) there over a period of two days. They released it on their platform and wrote a few articles on me as well. I was also involved in a few of their events such as the Red Bull Surf 16 and Red Bull Lalela.

What have you been working on lately? 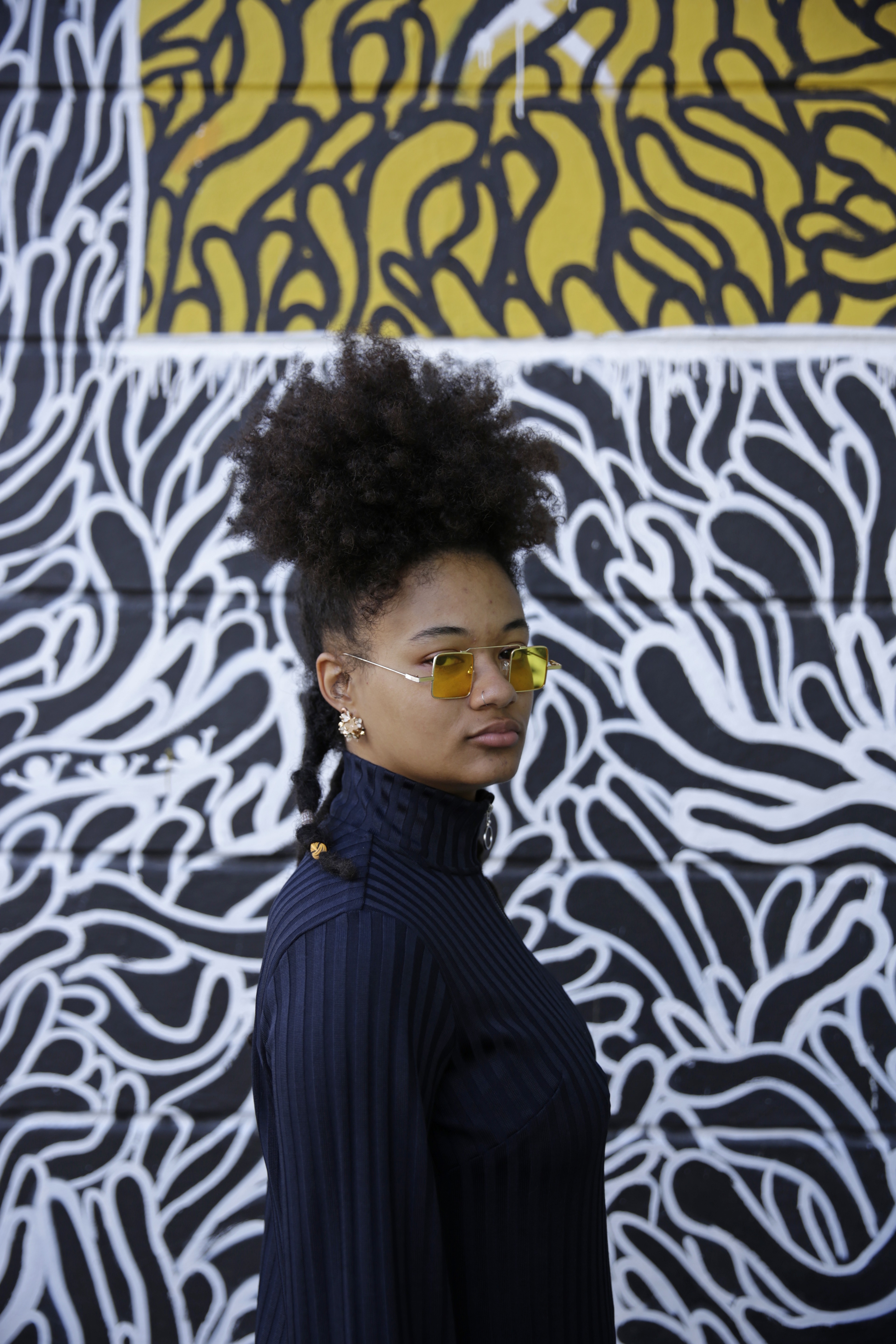 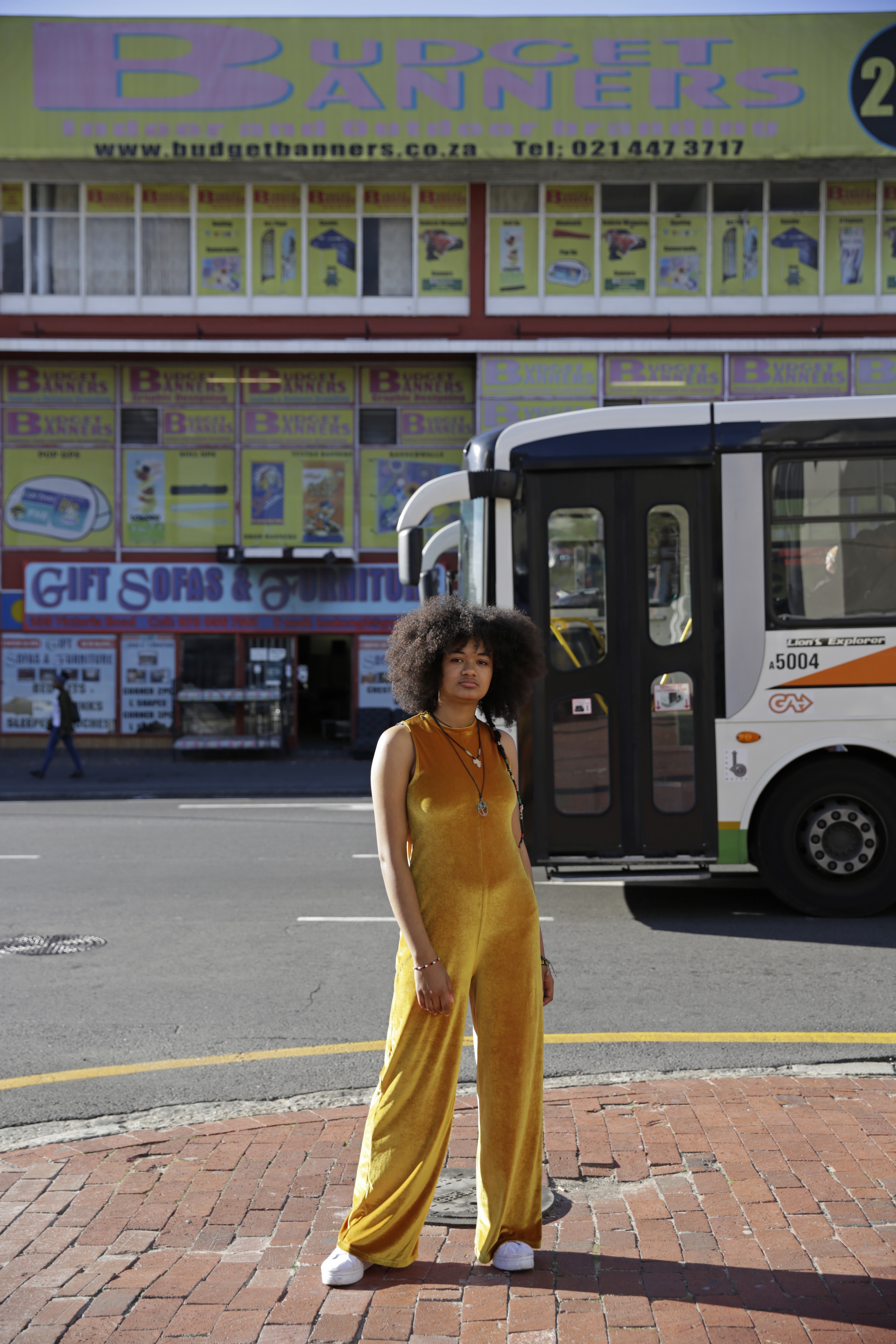 Tell us more about the Energy tour, held in the US.

The main motive behind the Energy tour was to branch out because Cape Town is tiny. South Africa is small and you don’t find a lot of support in Cape Town, as many people know. It’s hard to create your own platform here. It was also my mom’s (her manager) idea first. So we decided to branch out and travel because we hadn’t actually brought our music outside of the country in terms of performances and there has been a demand for it. We want to reach new audiences as well.

It was a such a great door-opener, for future events to come, especially with phase 2 of the tour happening in August/September. I really enjoyed it and I got to feel the energy that side.

How do you feel about the state of hip-hop in the US compared to South Africa?

In SA there is still a lot of unknown talent that’s not being scouted, whereas in the US they like to scout for new talent. That’s why in places like Nigeria they are moving forward – they look for new talent all the time.

Do you feel that the tour contributed to your growth as an artist?

Yes. I went to the birthplace of hip hop which was really important for me as an artist. It was also really cool to go to 1520 Sedgwick Avenue, known as Hip Hop Boulevard. 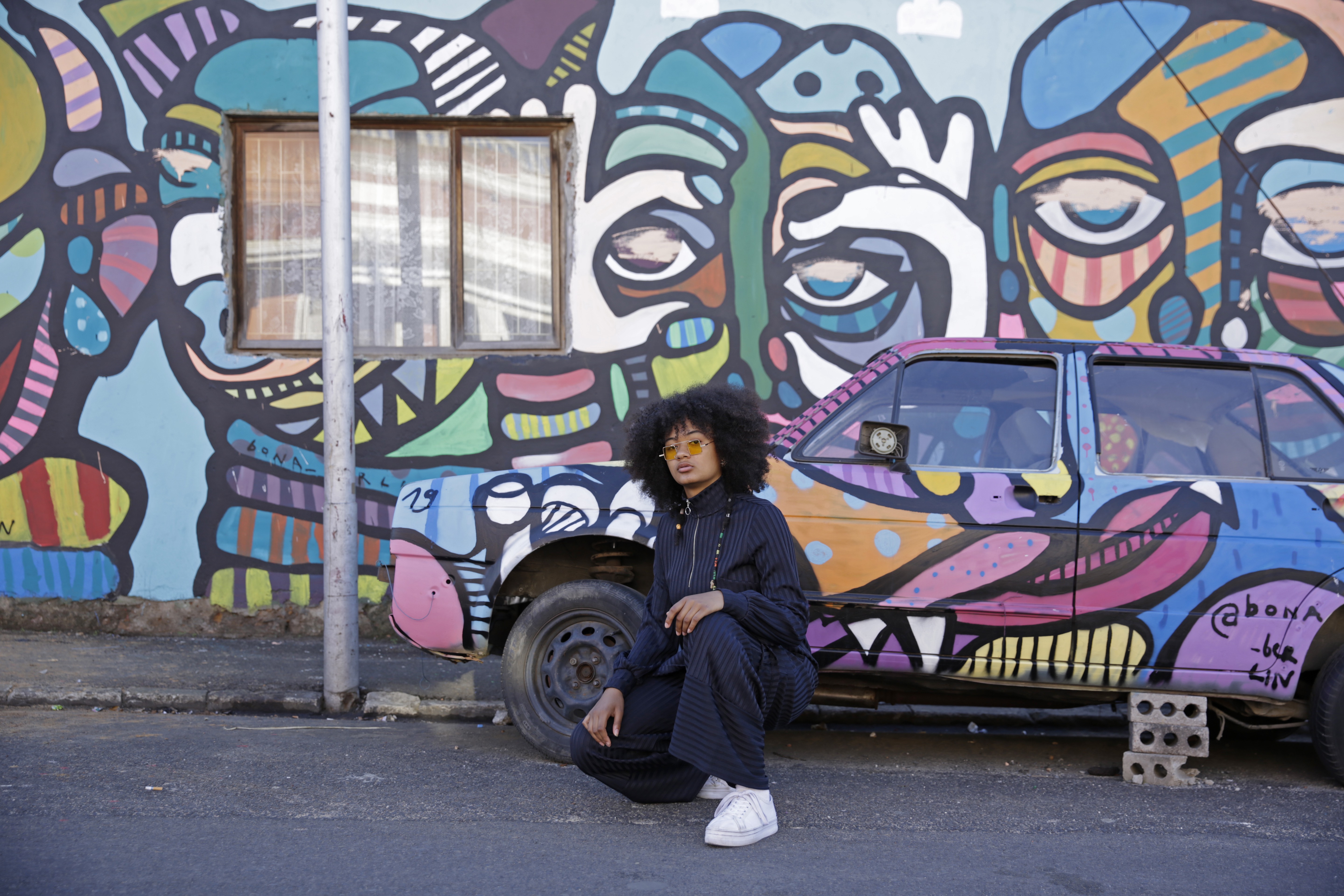 What kind of stories do you like to tell through your music?

Besides non-conformity, I don’t talk about personal stuff in my music. I would rather tell stories in the third-person. For example, in Perspective, I am talking about a girl who is being judged on things like her appearance and what she does and how that’s not her problem but rather society’s because of how we view people. It’s actually about changing our perspectives. I also speak out about not conforming to gender roles. For example, I don’t want to be labelled as a female rapper. You either have bars or you don’t. By saying ‘female rapper’ the implication is that males are the standard.

What’s your approach when it comes to picking beats and instrumentals for your projects?

I have two super loyal producers, Jay Loopz and Niner Konnekt who regularly send me beats. If I like them, I will be like ‘let’s try and do this with the beat or that’ or sometimes I just feel inspired and I write and then the beat comes afterwards. Occasionally I get beats randomly.

In one of her interviews Nina Simone says that ‘an artist’s duty is to reflect the times’. With the current political, social and economic climate in Africa in general, what are your thoughts on this?

I wouldn’t necessarily say it’s their duty. I would say for me it is. I am talking to my generation and I am responsible for spreading the right message. Music is one of the most powerful tools to reach the youth and since they are the future, it is important to spread the right message.

In SA, which producers would you like to work with?

I have the coolest producers, JayLoopz and Niner Konnekt, but one producer I am trying to work with is Kay Faith. She is super dope.

Where do you see yourself as an artist and where do you want to take your music?

I want to take my music global. I want to inspire the masses and even inspire those who have been an inspiration to me, such as Tom Misch, Nicki Minaj, Mick Jenkins and Oshun, among others. I have actually met Niambi and the producer PRODA who did a beat for me for my song Oh My.

Which artists do you think we should be listening to right now?

Mvula Drae, Master Kii, Crazy J. There are many who are underground and are not known.