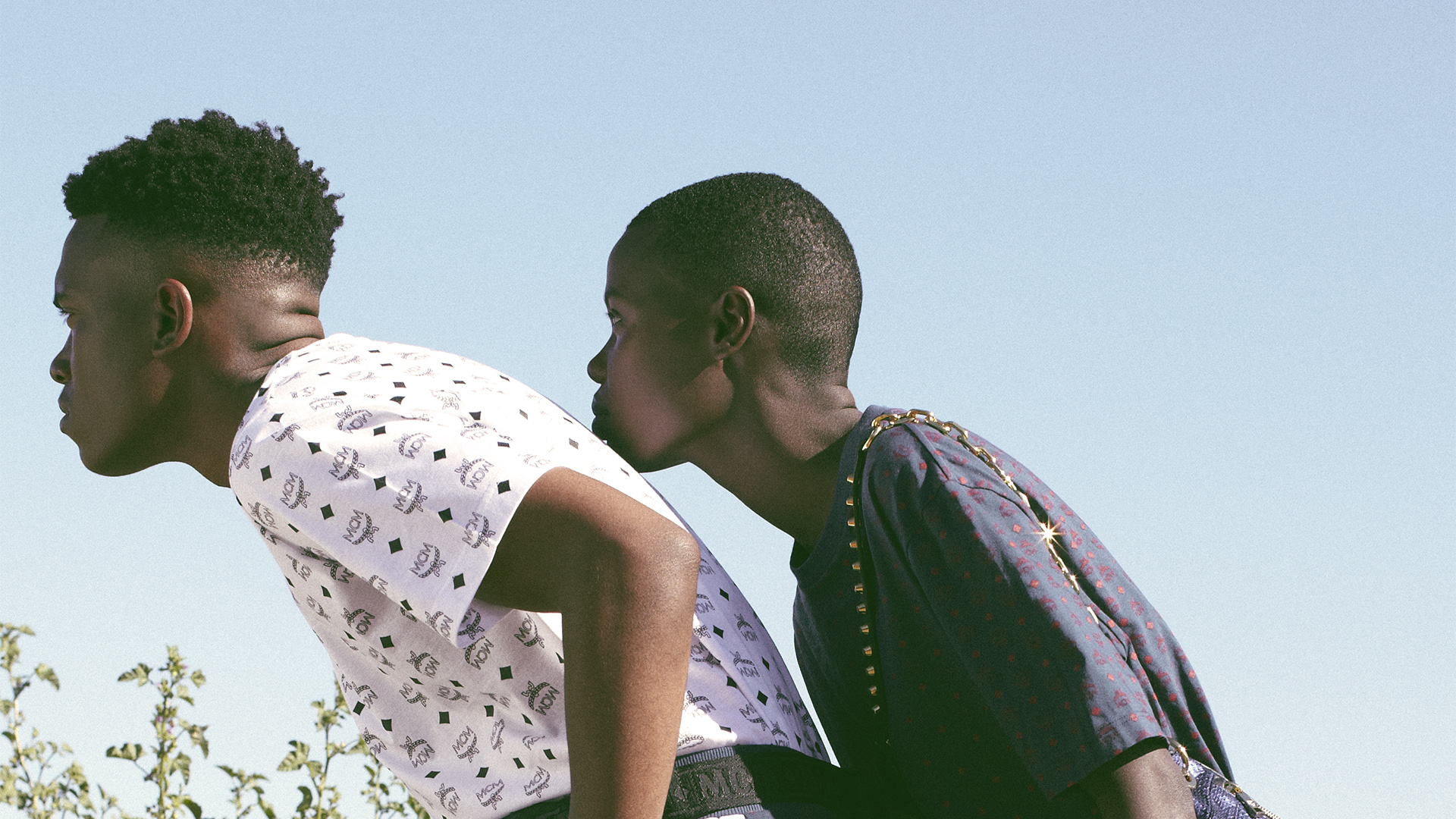 This story was shot by South African/German Photographer Daniela Müller-Brunke with local models, on the grounds of what was previously known as District Six. 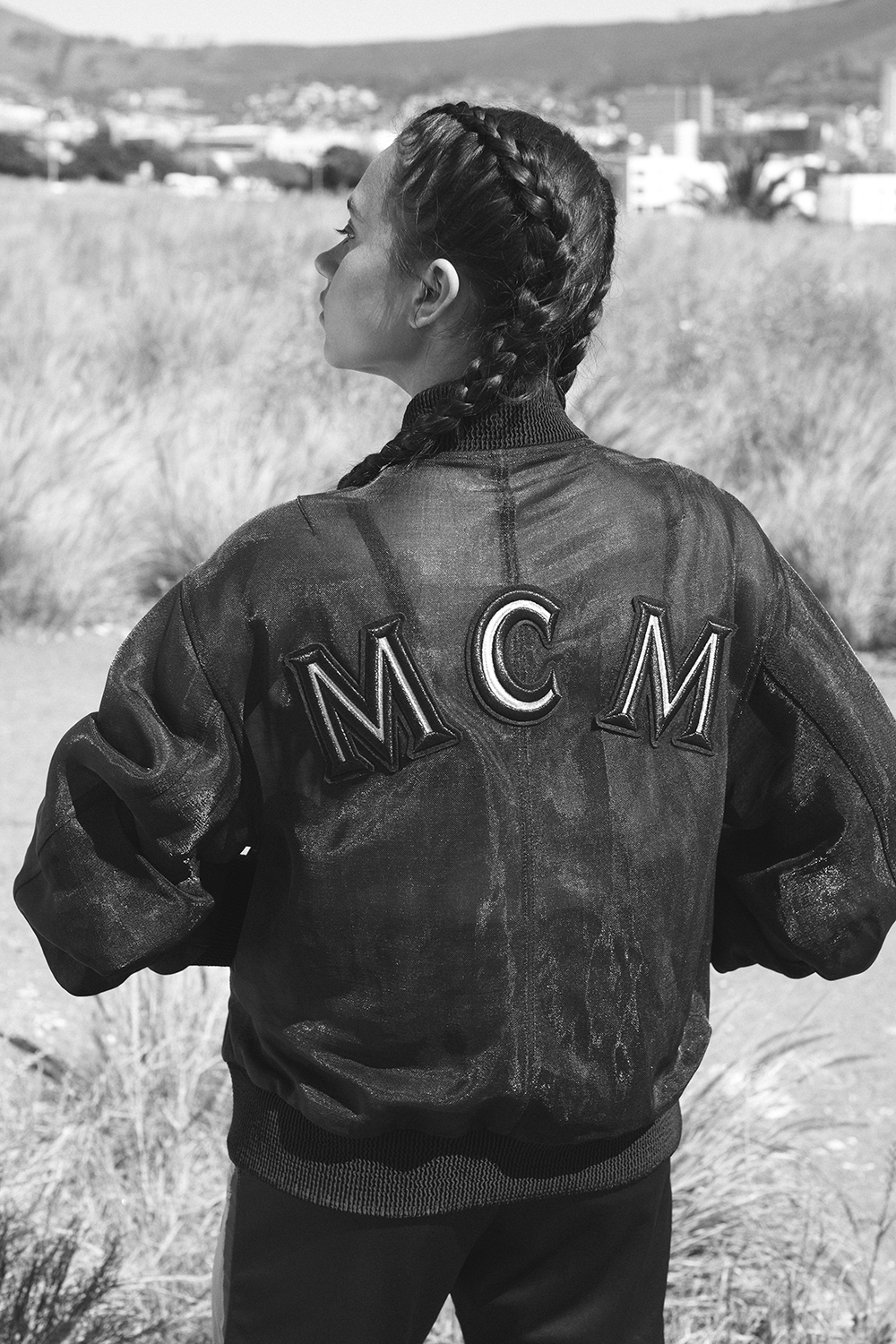 Whenever Daniela shoots in her native South Africa, she always tries to somehow –if the work allows it–include a message. A reminder of the important history that shaped the country as we know it today. This is why she chose the old District Six, an overgrown piece of wasteland now known as Zonnebloem, to capture MCM’s Autumn/Winter 2019 collection. A collection without boundaries, celebrating fluidity of identity and the freedom of expression. 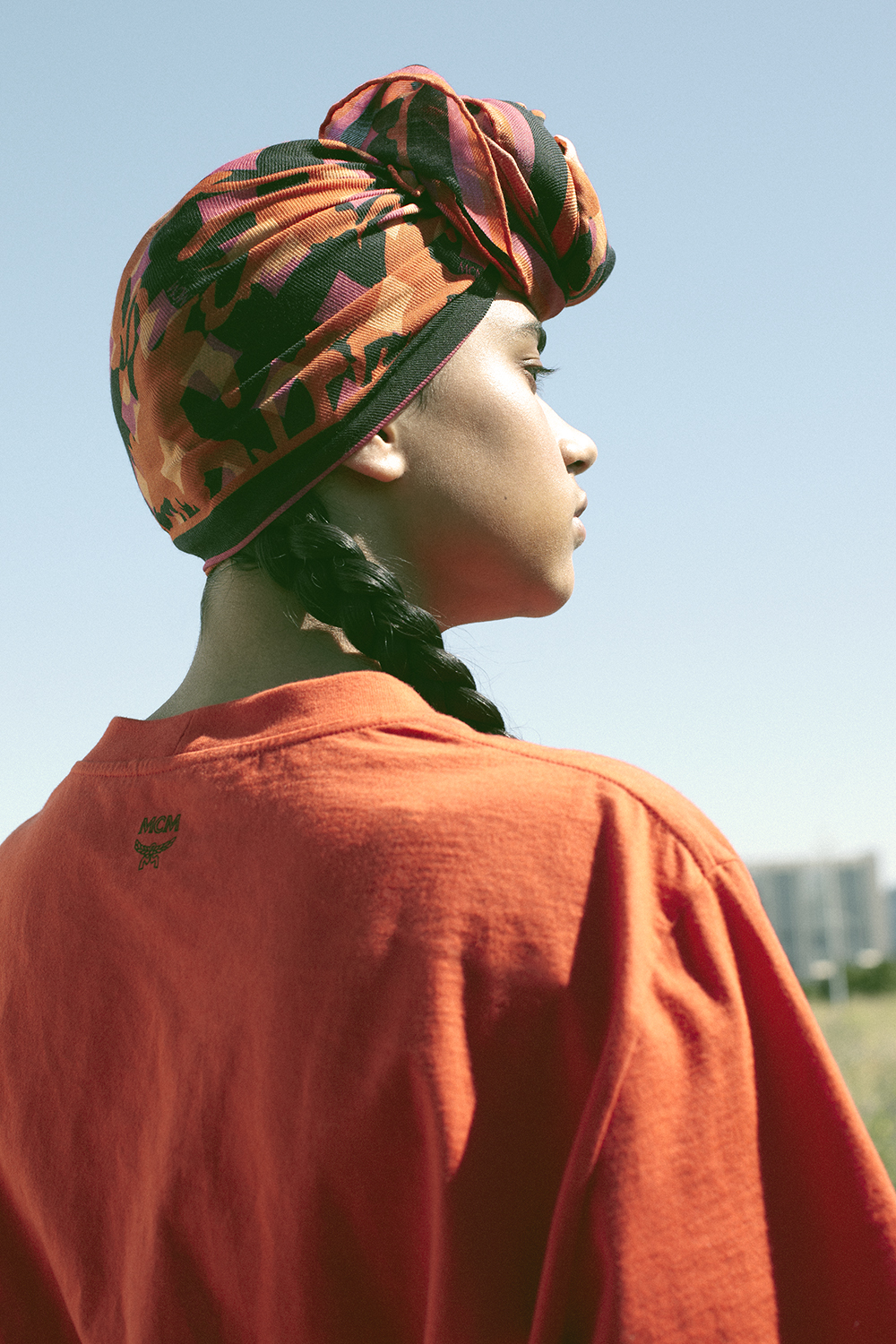 Going by its name since 1867, the district was mainly inhabited by freed, slaves, traders, artists and immigrants. However, this multi-cultural melting pot was forcibly evacuated. In the late 1960s the apartheid government declared it a “whites only” area, as part of the Group Areas Act. They relocated more than 60.000 people to townships in the Cape Flats, a sandy plain southeast of Cape Town. Nine Years after the end of apartheid, the government built 24 new homes on the old grounds of District Six. And in 2004, Nelson Mandela handed over the first keys of these homes to returnees, enabling them to move back. 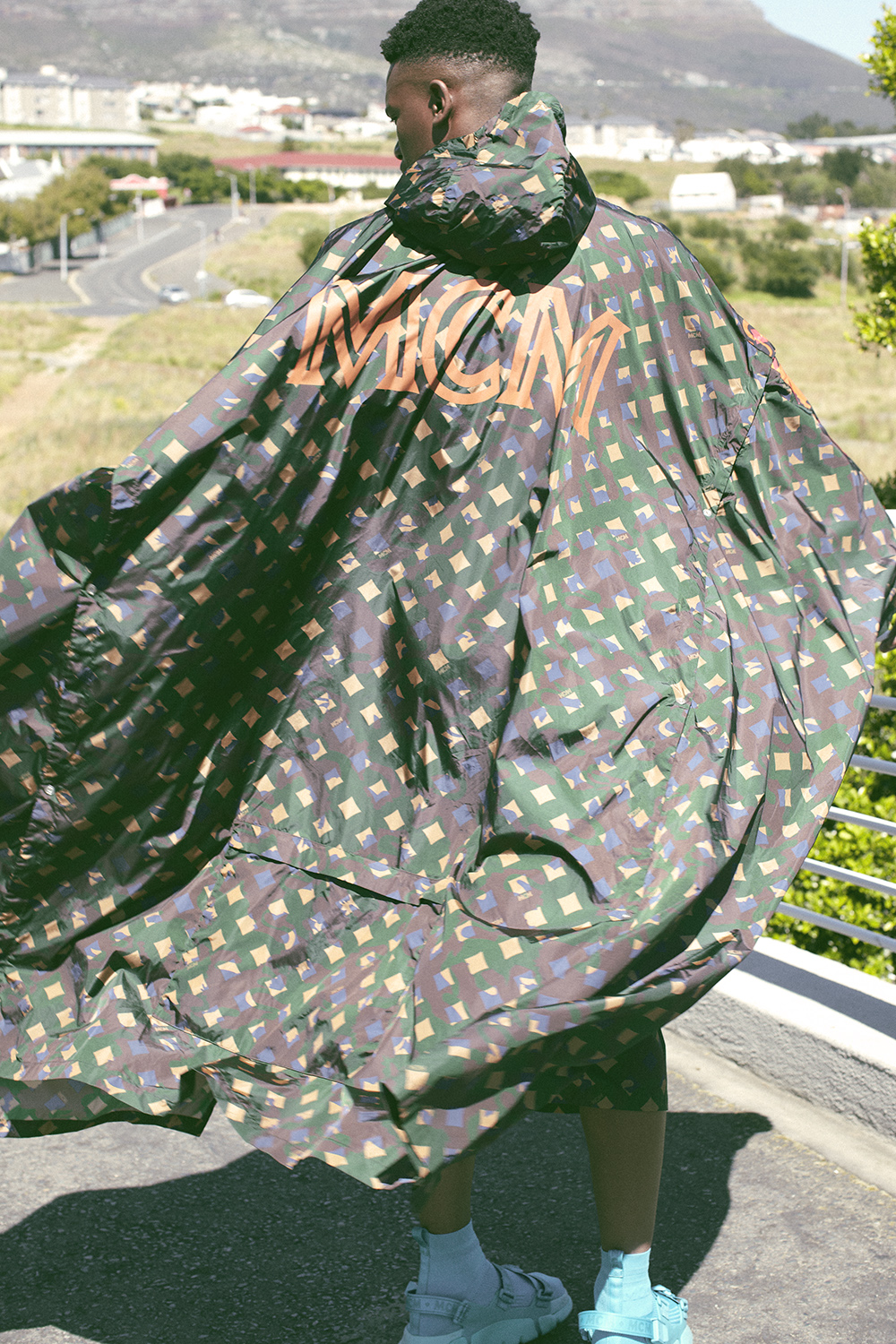 Our story shows a new generation of young South Africans: overlooking the city of Cape Town whilst standing on the grounds of what was previously known as District Six. A new, free generation with hopes for the future and more possibilities than their grandparents and parents ever had. 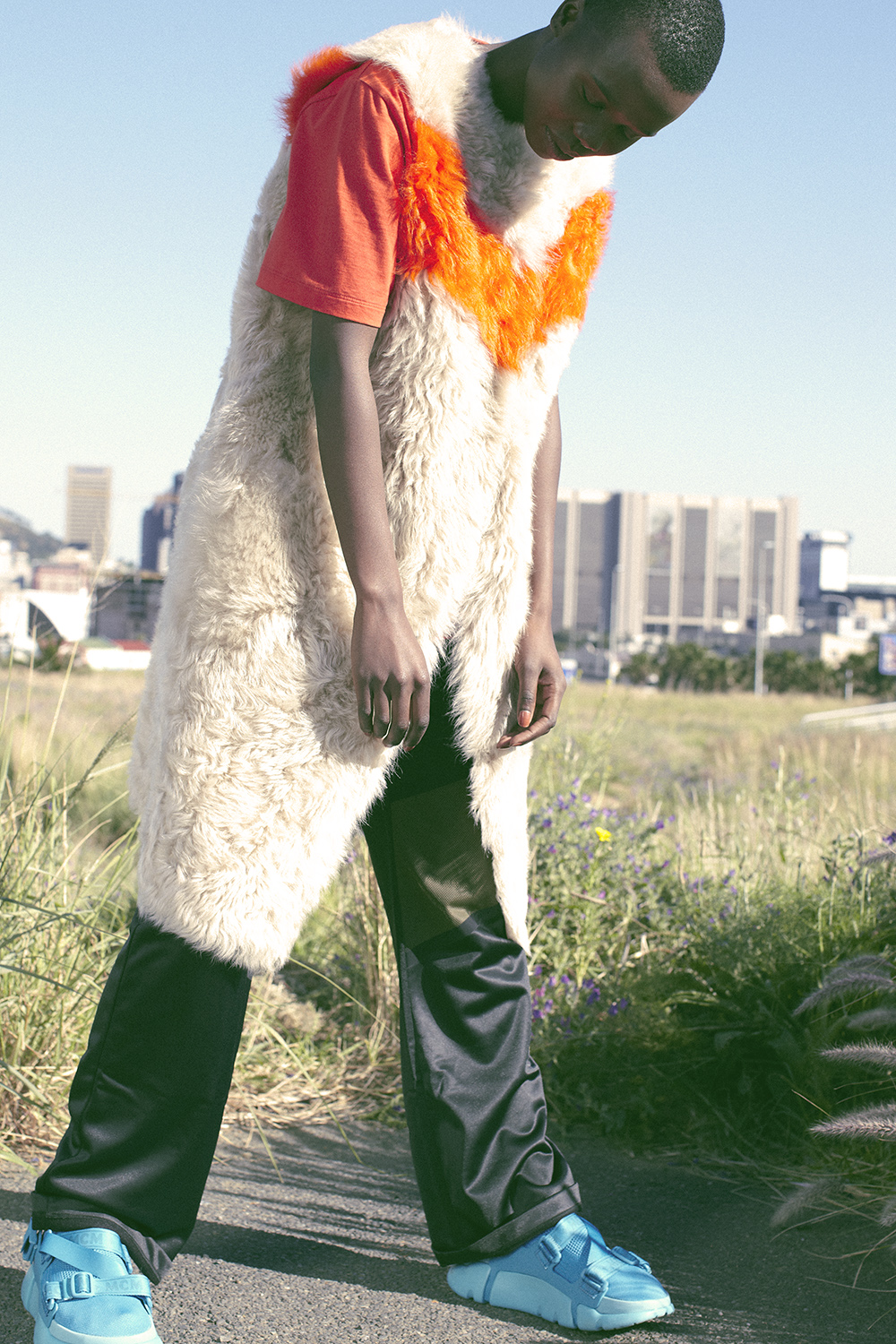 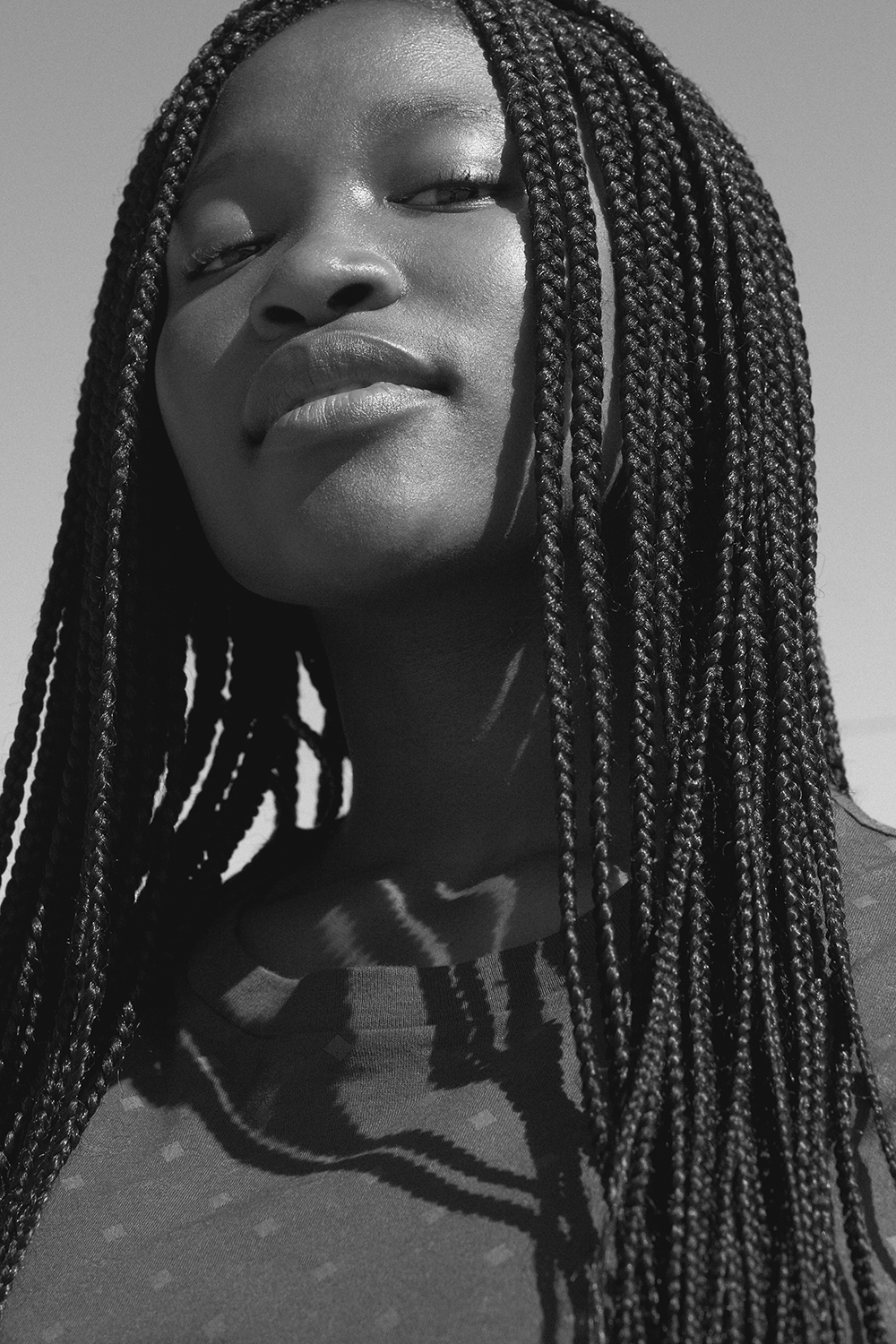 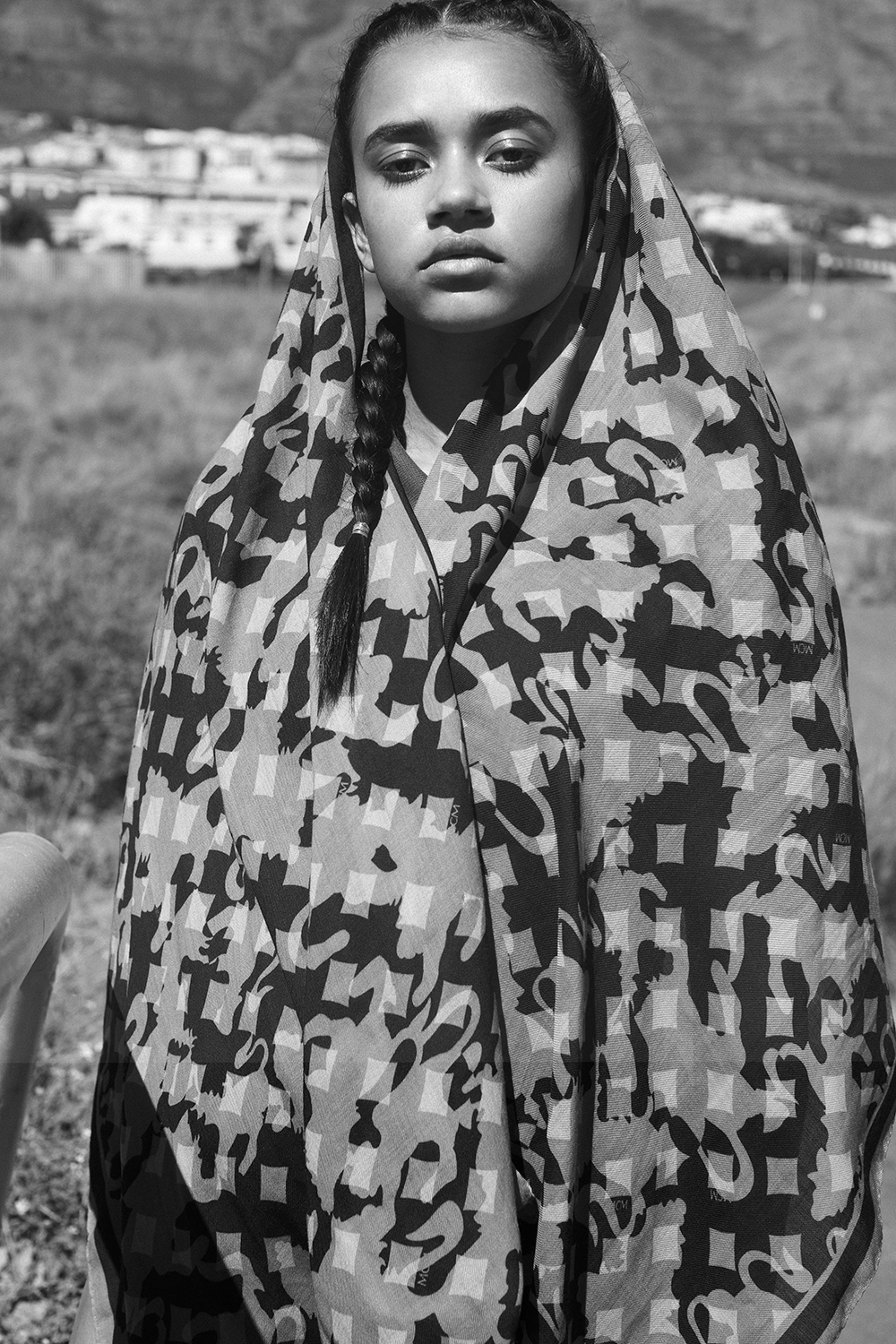 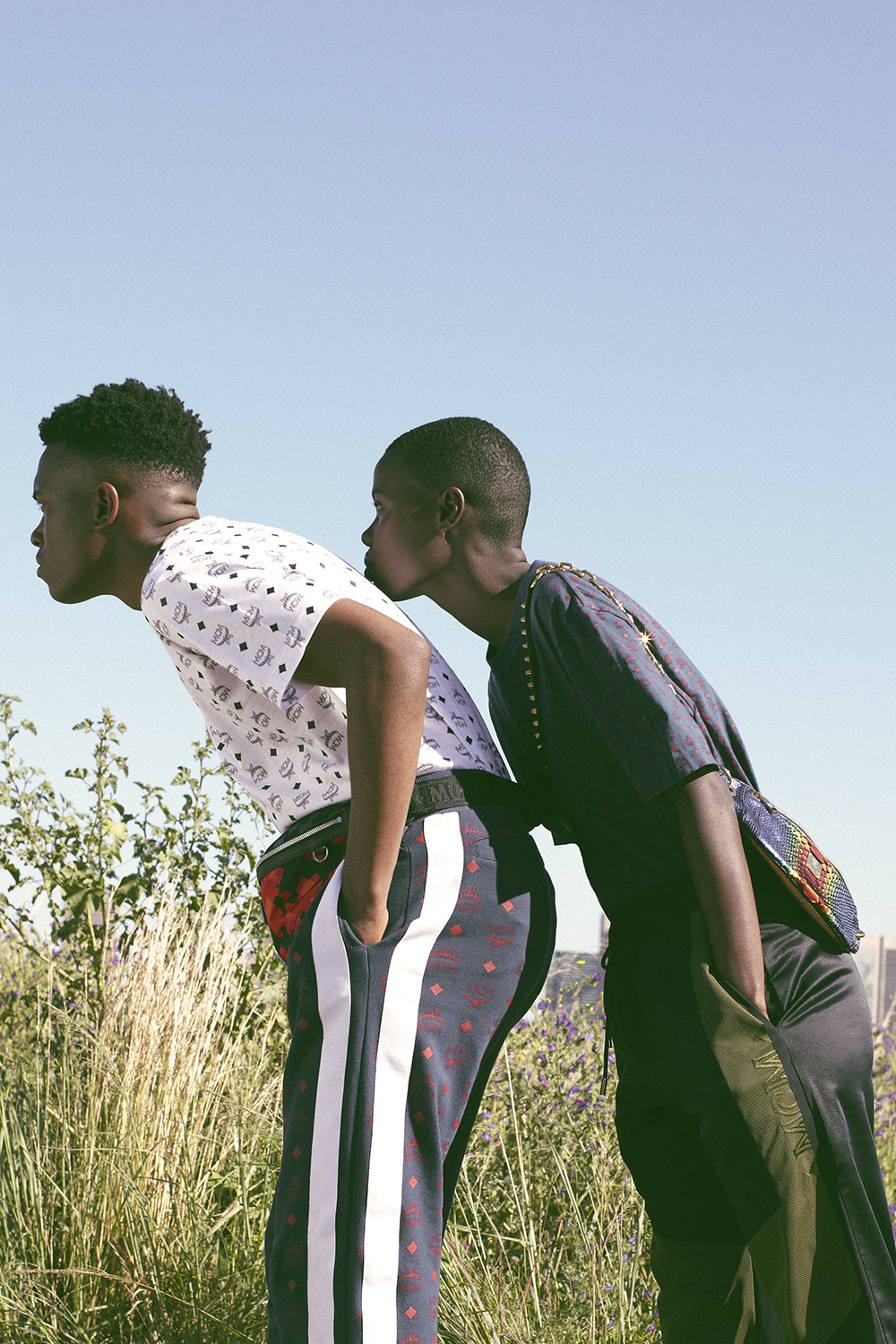 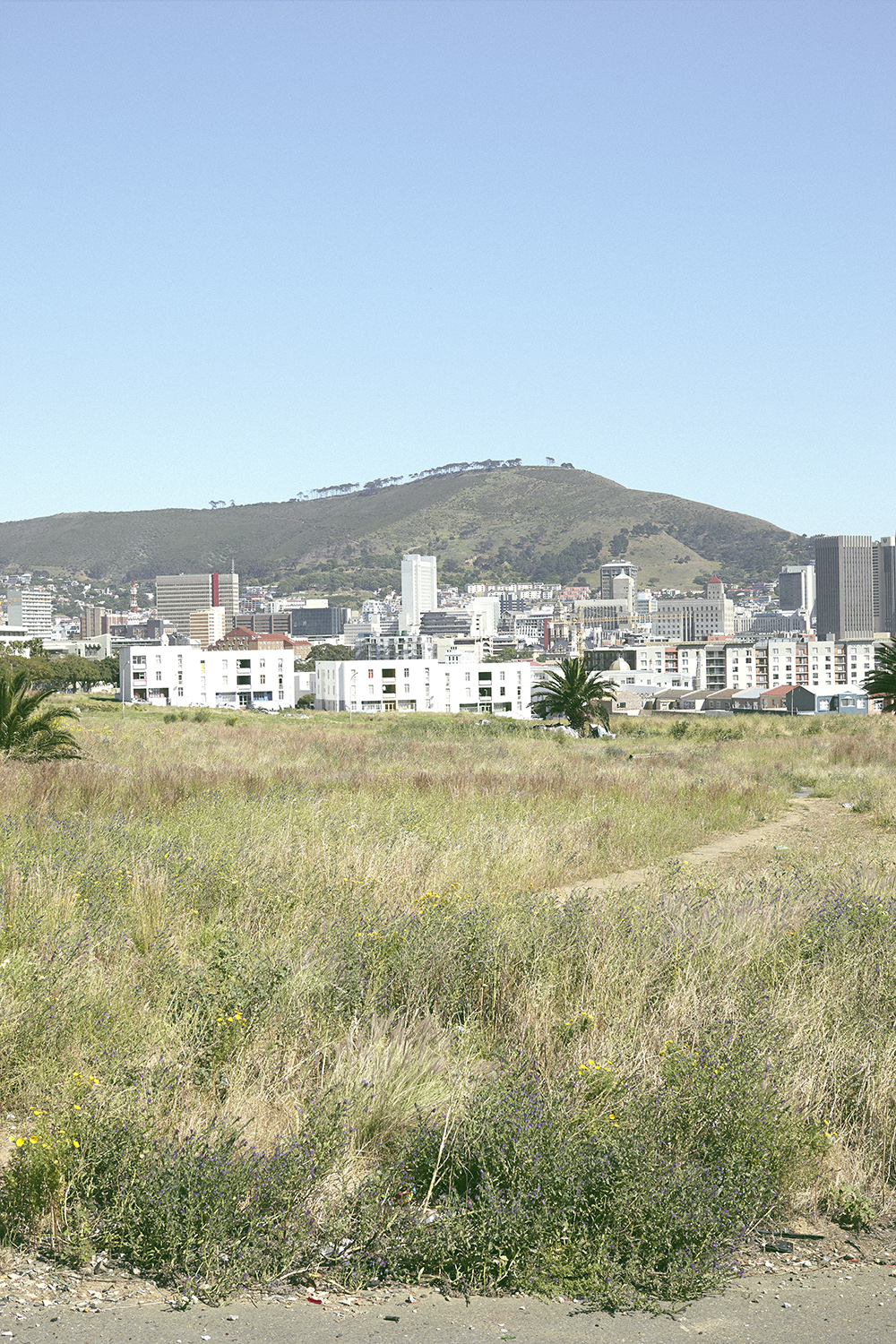 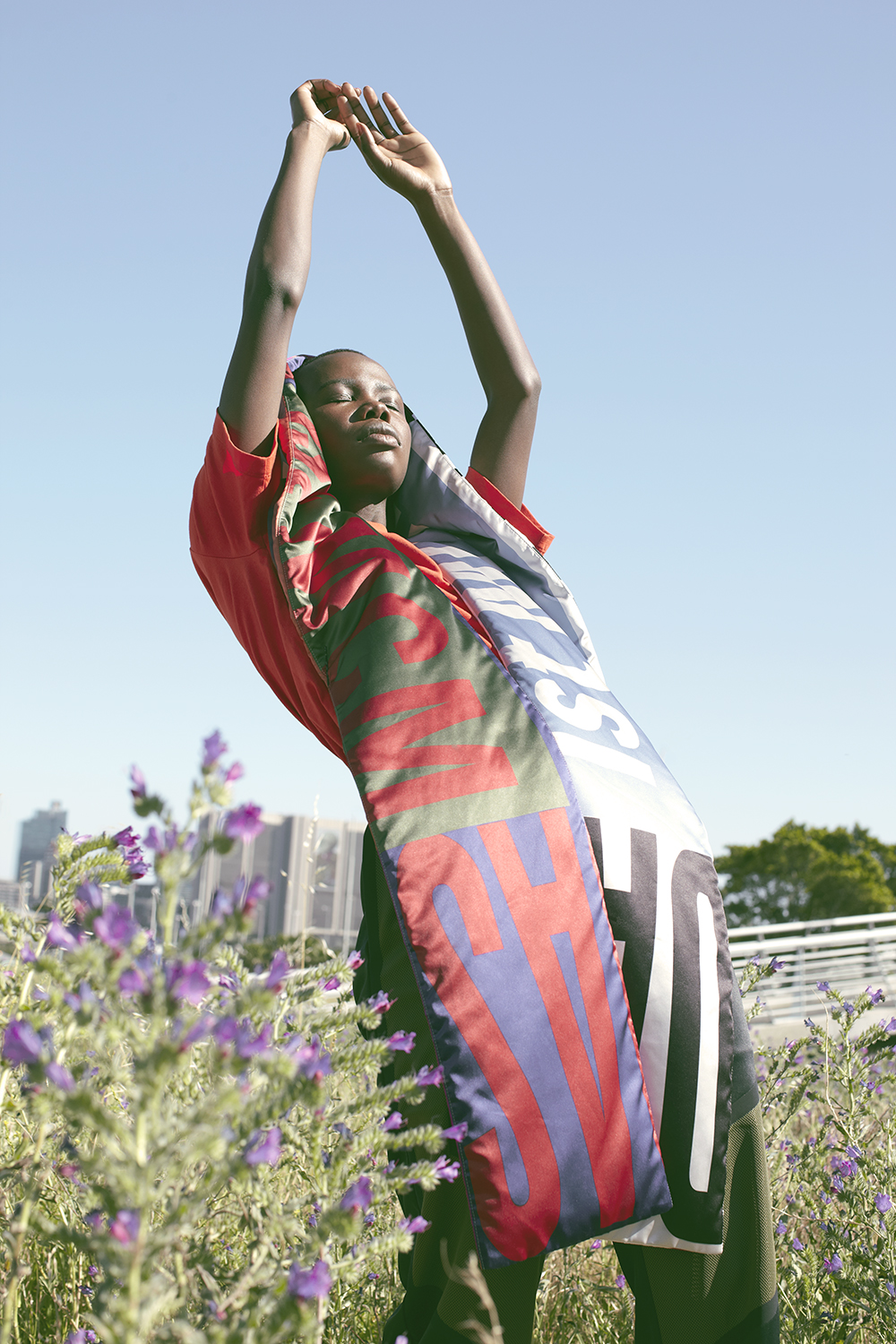